When will the pandemic come to an End? Bill Gates has the answer 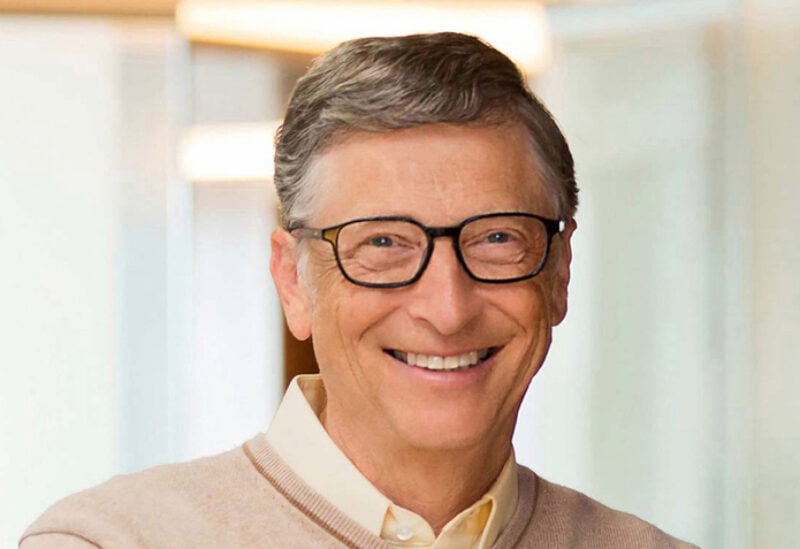 The Microsoft co-founder has been at the forefront of the global campaign to eradicate the infectious disease. His charitable foundation donated $1.8 billion to research SARS-CoV-2 as well as for the development and distribution of vaccines around the world.

Bill Gates has revealed what could stop the coronavirus pandemic, which according to Johns Hopkins University has infected 110.7 million across the globe and left 2.4 million dead. Speaking at the virtual Munich Security Conference, the software developer-turned-philanthropist called on the international community to invest in vaccine factories as well as pandemic response.

According to Gates, several billion dollars would allow health experts to work on universal coronavirus and flu vaccines, drugs that would prevent disease transmission as well as diagnostics that could cover 20 percent of the world’s population per week at a low cost.

“We can create mRNA vaccine factories that have a lot of capacity globally, and those factories can be used for standard vaccines when there’s not a pandemic”, Gates said. “If we have a team of 3,000 global experts, they can be working on things like measles and malaria, and then move over to work on a pandemic”, he added.

His remark echoes a statement he made at the beginning of the month, when the 65-year-old stressed the need to create a global organization that will provide a first response to potential infectious disease outbreaks in order to nip them in the bud.

Addressing participants of the Munich Security Conference, Gates also touched on the issue of uneven distribution of coronavirus vaccines. He called on the international community to ensure that developing nations get fair access to inoculations. His remark came three days after United Nations Secretary-General Antonio Guterres said that 10 countries had administered 75 percent of all coronavirus vaccines, while 130 nations had not administered a single dose of inoculation.

Previously, Gates said that developed countries could return to normal by late 2021 if coronavirus inoculations work. As for the world as a whole, the Microsoft co-founder said it may be free of the pandemic in 2022.