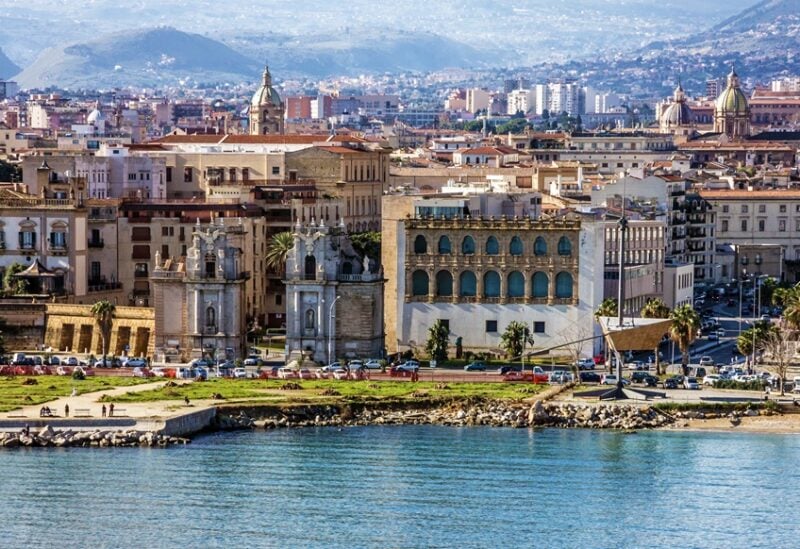 A whirlwind killed a man in southern Sicily and damaged properties on Wednesday, while heavy rains flooded streets and forced authorities to shut schools.

It was the second time in a month that exceptionally severe weather has battered the Mediterranean island, following a rare hurricane which drenched parts of western Sicily in late October.

A man in his 50s was struck by a whirlwind as he left his house in the early morning near the city of Ragusa, the civil protection office said. Photographs from the area showed the wind had overturned a van and blown out windows in houses.

Numerous whirlwinds touched down in the region during the morning, officials said, as torrential rains triggered flash floods in several towns.

Sicily in August registered the highest temperature ever recorded in Europe – 48.8 Celsius (119.8 Fahrenheit) – and authorities say sea temperatures around the island have been unusually warm this autumn, fuelling powerful storm systems.