White House: Our focus is inoculating every American before sharing vaccines with Mexico 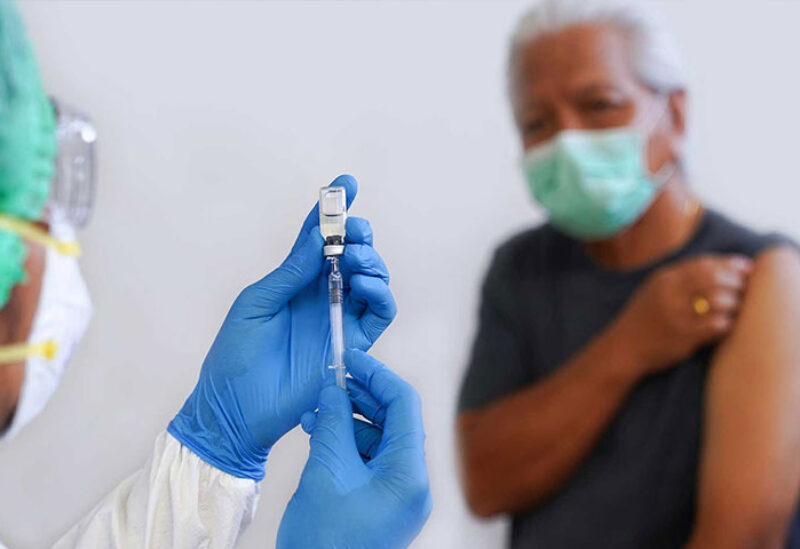 The Biden administration on Monday downplayed the prospect of sharing coronavirus vaccines with Mexico, saying it is focused first on getting its own population protected against a pandemic that has killed more than 500,000 Americans.

“The administration’s focus is on ensuring that every American is vaccinated. And once we accomplish that objective we’re happy to discuss further steps,” Psaki said at a White House news conference.

The two leaders are due to hold a virtual meeting later on Monday that is also likely to encompass immigration and trade.

Biden has predicted the United States will have enough supply by late July to inoculate all Americans. US authorities have administered 76.9 million doses to date, according to the U.S. Centers for Disease Control and Prevention, enough for 23 percent of the population to get the two doses recommended for full protection under the vaccines that have been deployed so far.

Mexico has vaccinated roughly 2.5 million doses so far, enough for about 1 percent of the population, according to data compiled by Reuters . Officials have been frustrated by bottlenecks in supply and raised concerns that wealthy countries are hoarding vaccines.