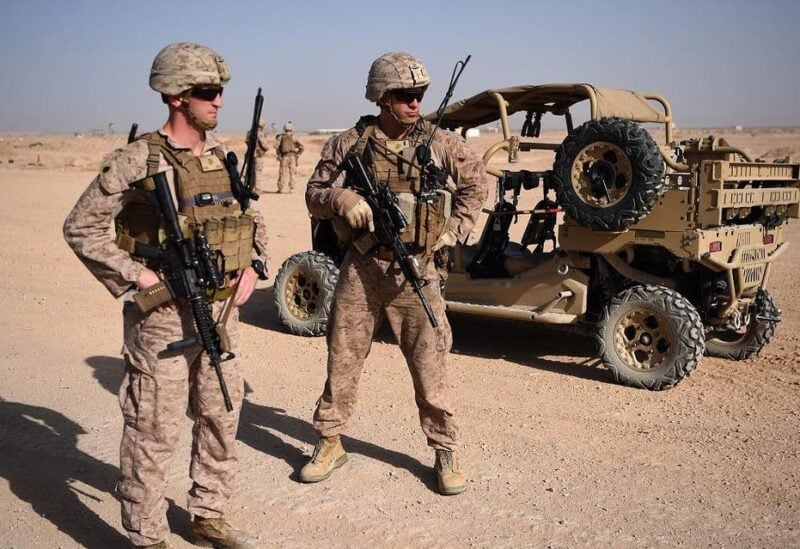 The Biden administration is stepping up preparation to begin relocating tens of thousands of Afghan interpreters and others who worked with US forces during the war to other countries as their applications for US entry are processed, a senior administration official said Thursday.

The official said planning has accelerated in recent days to relocate Afghans — and their families — who assisted Americans during the nearly 20-year-old war to other countries or US territories as their applications are sorted out. The official spoke on the condition of anonymity to discuss the yet to be publicly announced plans.

The White House on Wednesday began to brief lawmakers on the outlines of their plans, the official said.

With US and NATO forces facing a Sept. 11 deadline to leave Afghanistan, the Biden administration has faced i ncreased pressure from lawmakers, veterans and others to evacuate thousands of Afghans who worked as interpreters or who otherwise helped US military operations there in the past two decades.

“We have a moral obligation to protect our brave allies who put their lives on the line for us, and we’ve been working for months to engage the administration and make sure there’s a plan, with few concrete results,” Republican Rep. Peter Meijer of Michigan said during a House hearing last week.

Despite unusual bipartisan support in Congress, the administration hasn’t publicly gone on record in support of an evacuation as it unwinds a war that started after the 9/11 attacks.

The move to accelerate plans to relocate Afghans who helped the US effort comes as Biden is set to meet on Friday with Afghan President Ashraf Ghani and Abdullah Abdullah, chairman of the High Council for National Reconciliation.