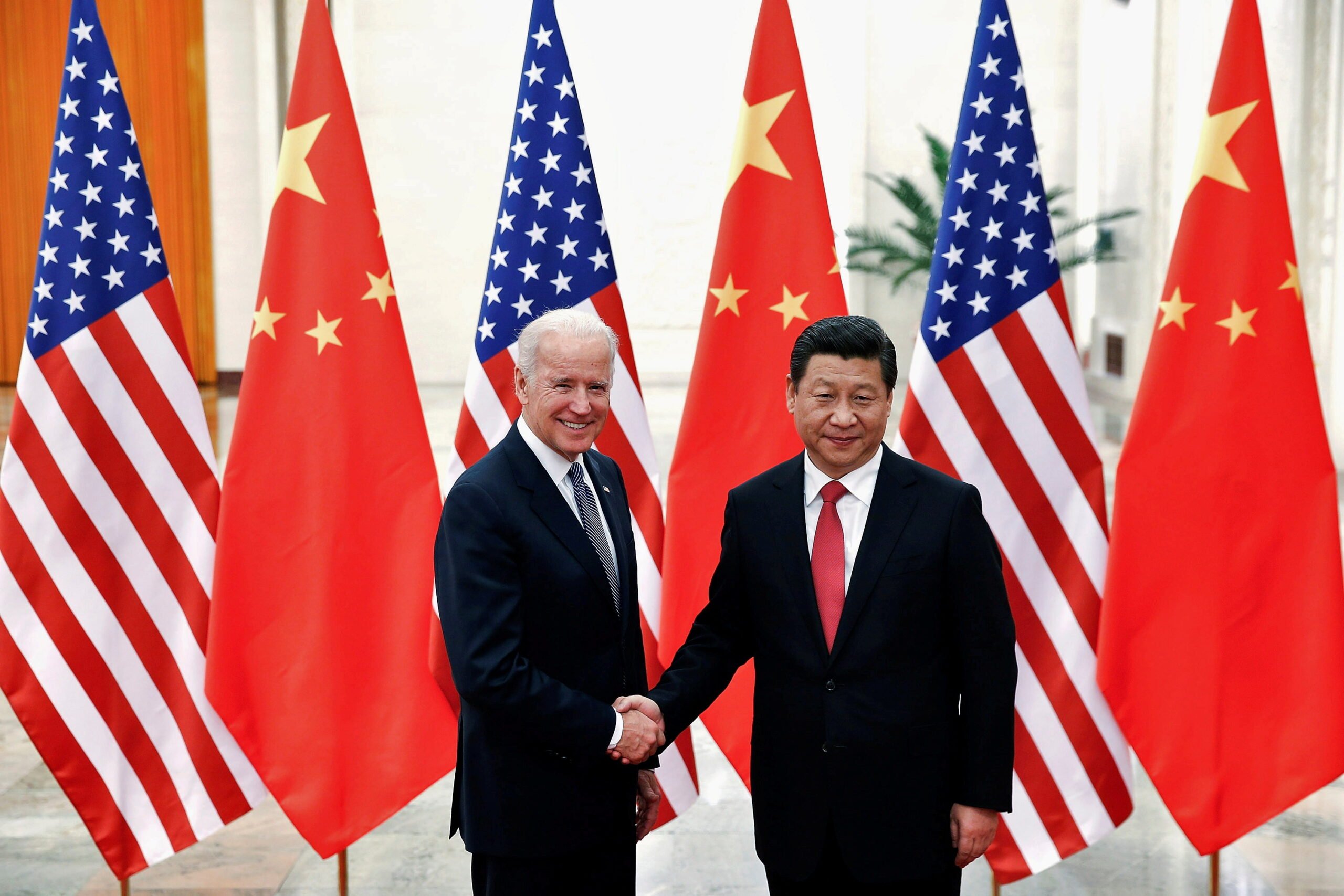 The White House claimed on Monday that the near-simultaneous release of a top Huawei executive and two Canadians jailed shortly after her detention was not a prisoner swap, but that their cases were discussed in a phone call between the Chinese and American presidents weeks earlier.

Meng Wanzhou, Huawei’s Chief Financial Officer, returned back to China from Canada on Friday after reaching an agreement with US prosecutors to settle the bank fraud case against her, which had been a source of friction between China and the US.

The two Canadians who were jailed immediately after Meng was taken into custody were released from Chinese jails and were on their way back to Canada within hours of the deal’s announcement. Their arrests were not linked, according to Beijing.

Meng was granted a deferred prosecution agreement “an decision taken by the Department of Justice, which is a separate department. “This is a police matter,” she remarked, adding, “There is no connection.”

But Psaki also confirmed that in a call on Sept. 9, two weeks before the announcements, China’s leader Xi Jinping brought up Meng’s case and U.S. President Joe Biden pressed for the release of the two Canadians, businessman Michael Spavor and former diplomat Michael Kovrig, who had been held in China for more than 1,000 days.

“These two leaders raised the cases of these individuals but there was no negotiation about it,” Psaki said.

Separately, two American siblings prevented from leaving China since 2018 returned to the United States over the weekend, according to a U.S. official. Cynthia and Victor Liu had been subject to an “exit ban” despite not facing criminal allegations. Their father, former bank official and fugitive Liu Changming, is wanted in China to face fraud charges.

Psaki said she had no information on whether Biden knew about the status of the negotiations between Meng’s lawyers and the Justice Department.

Meng had been arrested at Vancouver International Airport in Canada on a U.S. warrant, and was indicted on bank and wire fraud charges for allegedly misleading HSBC in 2013 about the telecommunications equipment giant’s business dealings in Iran.

The years-long extradition drama had been a central source of discord in increasingly rocky ties between Beijing and Washington, with Chinese officials signaling that the case needed to be dropped to help end a diplomatic stalemate.

BALL IN THE U.S. COURT

Psaki emphasized the deal announced on Friday did not indicate a softening of U.S. concerns about Chinese behavior.

“Our policy has not changed, our policy toward China,” Psaki said. “We are not seeking conflict. It is a relationship of competition and we are going to continue to hold the PRC to account for its unfair economic practices, its coercive actions around the world and its human rights abuses,” she said, using the acronym for the People’s Republic of China.

Earlier in September, China’s Foreign Minister Wang Yi told Biden’s climate envoy John Kerry in a virtual meeting that Washington needed to take practical steps to improve relations by responding to a list of demands, which included dropping the case against Meng.

“Right now, the ball is in the United States’ court,” Wang told Kerry, according to a Chinese statement.

But U.S. officials have rebutted any suggestion that Kerry or other administration officials had negotiated Meng’s release with China for other concessions.

Earlier in the week, Xi announced at the United Nations that China would not build new coal-fired power projects abroad, a pledge Kerry had been pressuring Beijing to make to help the world stay on course to meet the goals of the Paris climate agreement.

“We were not involved in their internal decision-making on it in any way, shape, or form,” a White House official told Reuters of the Justice Department’s process.

Meng arrived to a hero’s welcomed in China, and official media there suggested that her release could be a chance to reboot fraught U.S.-China ties.

While some Republican senators criticized the Biden administration for giving in to Beijing’s demands, analysts said that didn’t add up.

“I believe that the deal that the PRC made to get Meng released was on the table during the Trump administration. She had to acknowledge wrongdoing and ultimately that is what she did. I don’t see capitulation,” said Bonnie Glaser, an Asia expert at the German Marshall Fund of the United States, a think tank.

The Justice Department says it is still preparing for trial against Huawei.