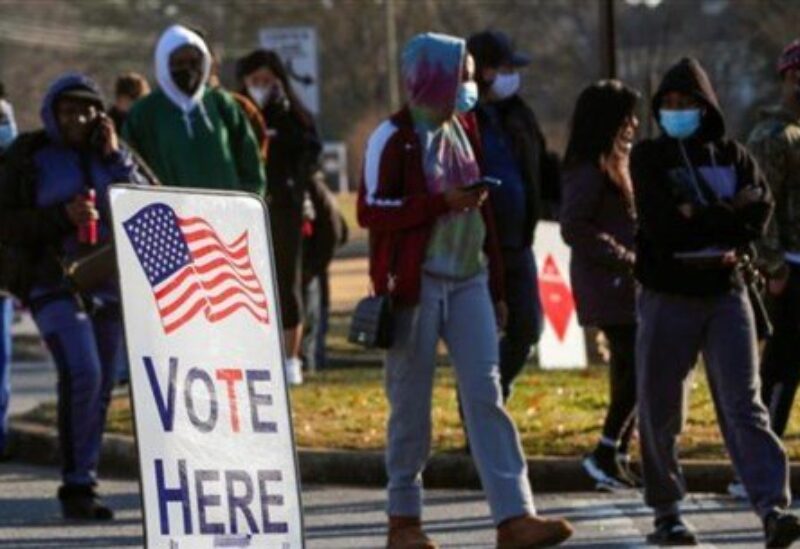 The White House said on Wednesday that Russia will be held accountable after a U.S. intelligence report bolstered longstanding allegations that Russia sought to interfere in the 2020 U.S. presidential election.

“Certainly the Russians will be held accountable for the action they’ve taken,” she told reporters.