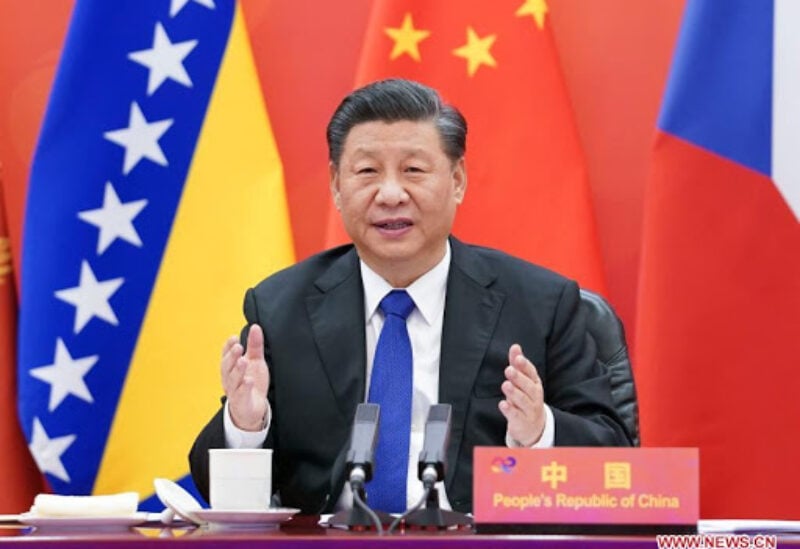 The White House will study arranging negotiations between President Joe Biden and his Chinese counterpart, Xi Jinping, as the two countries spar over issues including human rights, a top U.S. official said on Thursday.

Biden’s national security adviser Jake Sullivan said that the two leaders are due to “take stock of where we are in the relationship.”

Beijing fumed over a communique issued at Biden’s urging by the Group of Seven leaders on Sunday. It scolded the country over human rights in its Xinjiang region and Hong Kong while also demanding a full and thorough probe of the origins of the coronavirus in China.

“Soon enough we will sit down to work out the right modality for the two presidents to engage,” Sullivan told reporters on a conference call.

Biden and Xi are both expected to attend the G20 meeting in October hosted by Italy, one possible venue for such talks. Sullivan said no final decisions have been made.