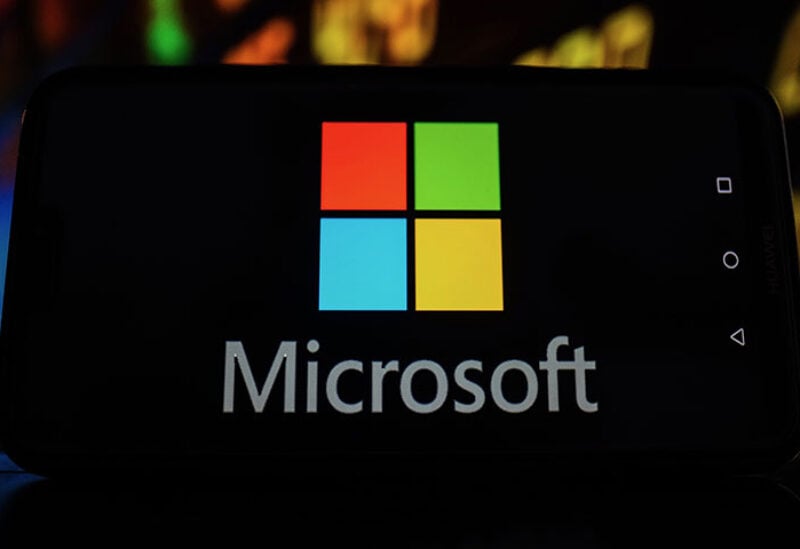 The US concern is growing over a hack on Microsoft’s Exchange email software that the tech company has blamed on China.

Psaki said that everyone running these servers whether government, private sector, academia, needs to act now to patch them.

Microsoft said hackers had used its mail server to attack their targets.

Reports said that tens of thousands of US organizations may be impacted.

The US has long accused the Chinese government of cyber-espionage, something Beijing denies.

Psaki told reporters that the White House was “concerned that there are a large number of victims” and said the vulnerabilities found in Microsoft’s servers “could have far reaching impacts”.

The Microsoft Threat Intelligence Center (MSTIC) attributed the attacks with “high confidence” to a “state-sponsored threat actor” based in China which they named Hafnium.