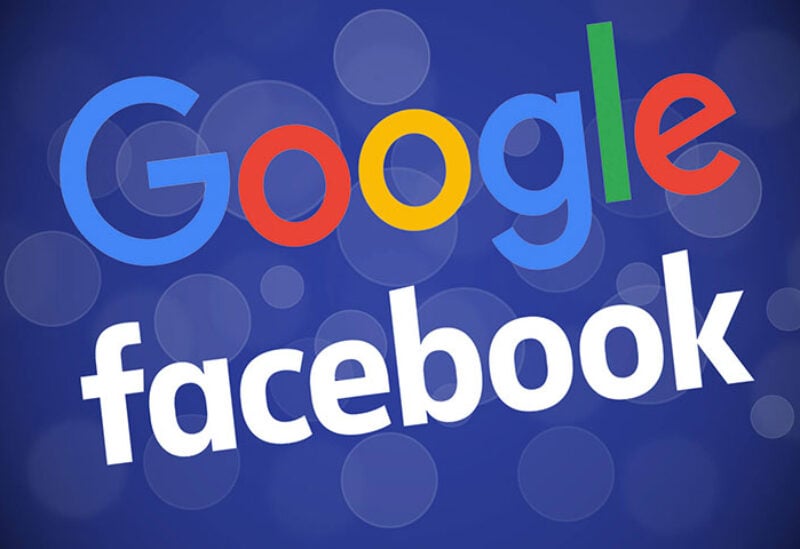 On Thursday, the White House will host a meeting with executives from key technology companies, including Alphabet-owned Google, Apple Inc., and Amazon.com Inc., to address software security after the United States was rocked by multiple significant cyberattacks last year.

After the revelation of a security vulnerability in open-source software called Log4j, which enterprises all over the world use to record data in their apps, White House National Security Advisor Jake Sullivan issued a letter to the CEOs of major corporations in December.

Mr. Sullivan stated in the letter that such open source software is widely used and maintained by volunteers and is a “key national security problem.”

The White House said in a statement that Thursday’s meeting, which will be convened by Anne Neuberger, deputy national security adviser for cyber and emerging technologies, will explore concerns about the security of open-source software and how it may be improved.

Following three significant intrusions last year that exposed thousands of documents stored by corporations and government organizations to hackers, cybersecurity has been a primary focus for the Biden administration.

One attack, which the US government believes was likely perpetrated by Russia, compromised SolarWinds software, granting hackers access to thousands of businesses and government offices that used the company’s products. The hackers gained access to emails at the US Treasury, Justice, and Commerce departments, as well as other government agencies.

Because of the increasing frequency and severity of such assaults, the administration issued an executive order last year establishing a review board and new software requirements for government organizations.