WHO Chief says his uncle was murdered in Ethiopia’s Tigray 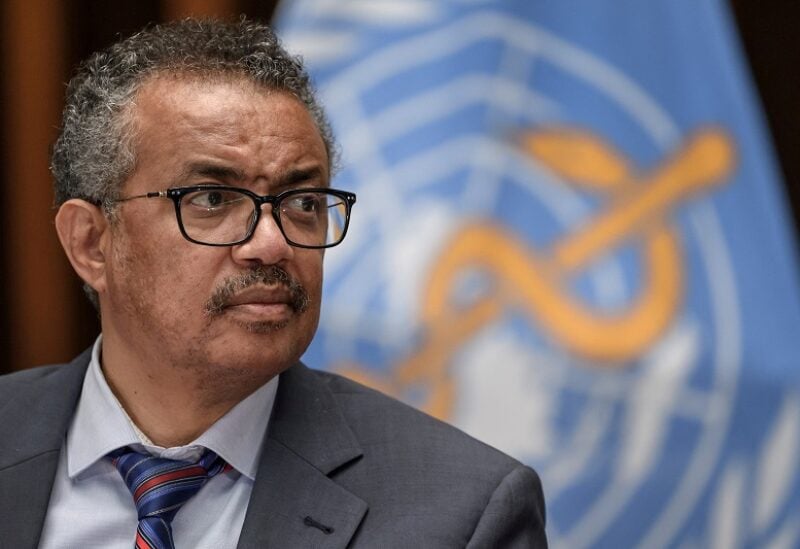 The Chief of the World Health Organization claimed on Wednesday that Ethiopia’s Tigray area had been “murdered” by Eritrean forces.

Requests for comment on the charges were not answered by Yemane Gebremeskel, the information minister for Eritrea.

Former Tigrayan minister and current director-general of the WHO Tedros Adhanom Ghebreyesus has already spoken out against Ethiopia’s involvement in the violence that has resulted in tens of thousands of deaths and millions of displaced people.

In the closing minutes of a Geneva press briefing focused on COVID-19, Tedros said that he nearly cancelled the event because he was “not in good shape” after hearing of his uncle’s “murder”.

“I hope that this (peace) agreement will hold and this madness will stop but it’s a very difficult moment for me,” Tedros told reporters, adding that more than 50 other people had been killed in the same incident. The Ethiopian government and regional forces from Tigray agreed in November to cease hostilities last month in a major breakthrough.

However, troops from Eritrea, to the north, and forces from the neighbouring Ethiopian region of Amhara, to the south, who fought alongside Ethiopia’s military in Tigray were not party to the ceasefire.

Witnesses and aid workers in the northern region told Reuters that despite the truce Eritrean forces have been looting towns, arresting and killing civilians in the towns they still control across the region.

Tedros, who was questioned about the events after the meeting, responded that his younger uncle, with whom he had grown up, had been murdered by Eritrean soldiers in a Tigray village. He said he was afraid the village might suffer reprisals if he disclosed the location.

That came after his cousin was killed in a church explosion in Tigray last year, he stated without going into greater detail.

Tedros has been accused of trying to get guns and diplomatic support for rebel troops by the Ethiopian government, which opposed his appointment to a second term as head of the global health agency. Tedros has refuted these accusations.