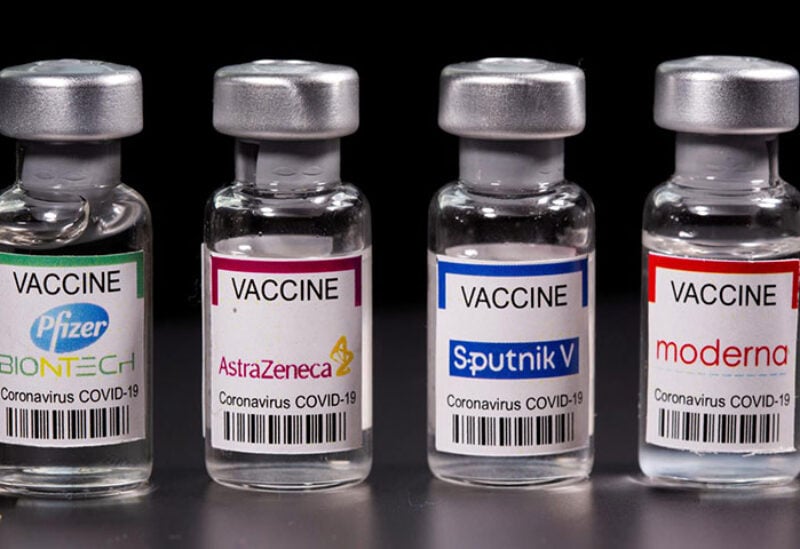 Lack of data about the safety of mixing and matching different COVID-19 vaccines, made the chief scientist at the World Health Organization (WHO), Dr Soumya Swaminathan, to warn against it, calling it a “dangerous trend”.

When vaccines are mixed and matched, two doses of two different vaccines are used to immunise people. Vaccines that are currently in wide use include Pfizer-BioNTech, Moderna, AstraZeneca/Covishield, Bharat Biotech’s Covaxin and the Russian Sputnik V.

All of these vaccines are administered in two doses, with pre-decided intervals between both the shots. Sputnik V also has a single-dose iteration called Sputnik V Lite. The shot by Johnson & Johnson is also a single-shot vaccine.

“There is limited data on mix and match. There are studies going on, we need to wait for that. Maybe it will be a very good approach. But, at the moment we only have data on the Oxford-AstraZeneca vaccine, followed by Pfizer. It will be a chaotic situation in countries if citizens start deciding when and who will be taking a second, a third and a fourth dose,” she added during the briefing.

The organisation’s director-general Tedros Adhanom Ghebreyesus has referred to the Covid vaccine supply as “hugely uneven and inequitable”. “Some countries and regions are actually ordering millions of booster doses before other countries have had supplies to vaccinate their health workers and most vulnerable,” Tedros said.

Building on this sentiment, Swaminathan stressed on the importance of equal distribution of vaccines around the globe. “We have four countries that have announced booster programs and a few more that are thinking about it. If 11 high and upper-middle-income countries decide that they will go for a booster for their population, or even sub-groups, this will require an additional 800 million doses of vaccine,” she added.Talking about booster shots, Swaminathan said that there is no evidence that one would be required. Instead, she said that the surplus vaccines should be sent to less-developed regions of the world where even their frontline workers and vulnerable populations haven’t received the jabs.