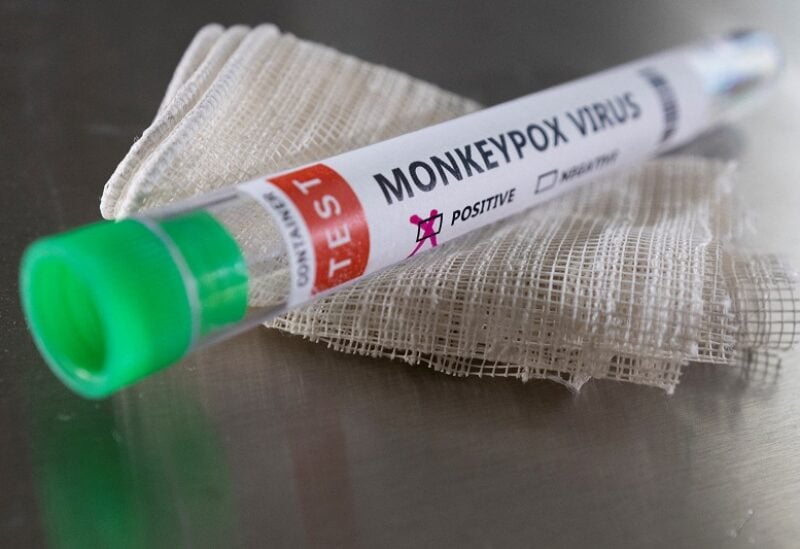 The World Health Organization will decide on Thursday whether to declare monkeypox a global health emergency, stirring criticism from leading African scientists who say it has been a crisis in their region for years.

The deliberations and scrutiny of the WHO’s response to the outbreak follows concerns over how the United Nations agency and governments worldwide handled COVID-19 in early 2020.

A “public health emergency of international concern” is WHO’s highest level of alert. The agency does not declare pandemics, but it did start using the term to describe COVID-19 in March 2020.

Monkeypox does not spread nearly as easily as COVID and there are vaccines and treatments available, unlike for the coronavirus when it emerged. But it has still raised alarm.

The case count from the current outbreak outside of Africa has topped 3,000 in more than 40 countries, according to a Reuters tally – largely among men who have sex with men – since it was first reported in May. There have been no reports of deaths.