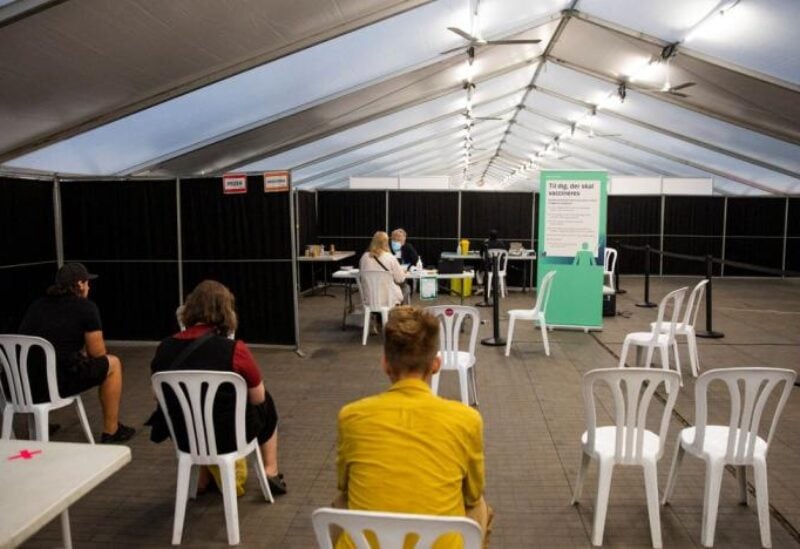 Omicron is behind rapid virus spikes in several countries, including those where it has already overtaken the previously-dominant Delta variant, the WHO said in its Covid-19 weekly epidemiological update.

“Consistent evidence shows that the Omicron variant has a growth advantage over the Delta variant with a doubling time of two to three days and rapid increases in the incidence of cases is seen in a number of countries,” including Britain and the United States, where it has become the dominant variant.

“The rapid growth rate is likely to be a combination of both immune evasion and intrinsic increased transmissibility of the Omicron variant.”

However, the WHO highlighted the 29 percent decrease in the incidence of cases observed in South Africa — the country which first reported the variant to the WHO on November 24, AFP reported.

It said early data from Britain, South Africa and Denmark — which currently has the world’s highest rate of infection per person — suggested there was a reduced risk of hospitalization for Omicron compared to Delta.

However, further data was needed to understand Omicron’s severity in terms of clinical markers, including the use of oxygen, mechanical ventilation and death.

More data was also required on how the severity might be being impacted by previous Covid infection, or vaccination.

“It is also expected that corticosteroids and interleukin 6 receptor blockers will remain effective in the management of patients with severe disease,” the WHO said.

“However, preliminary data suggest that monoclonal antibodies may be less able to neutralise the Omicron variant.”