WHO: Pandemic situation in East Mediterranean ‘not getting better’ 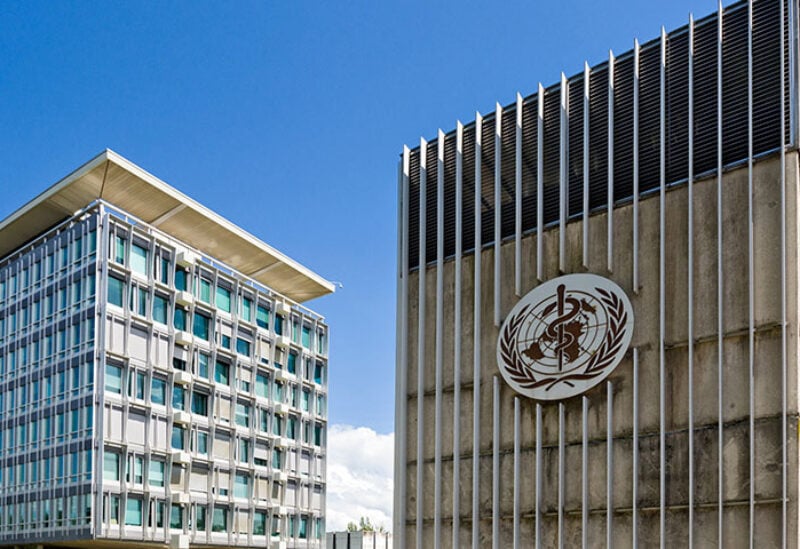 A World Health Organization (WHO) official has expressed concern over the coronavirus pandemic in the Eastern Mediterranean region.

Fourteen countries in the region have reported a high increase in their daily coronavirus infections and related-deaths, warned Ahmed al-Mandhari, WHO Regional Director for the Eastern Mediterranean.

“The situation is not getting better and the direction many countries are going towards is worrying,” he said during a virtual press conference.

WHO officials and UNICEF’s Regional Director for the Middle East and North Africa (MENA) Ted Chaiban participated in the online event.

There are several factors that contribute to the increase in the number of new cases, Mandhari noted, including the “concerning” fast spreading new variants.

However, he stressed, people’s non-compliance to the preventive measures, such as social distancing, wearing masks, hygiene, respiratory etiquette, avoiding crowded places and opening windows, are all other major reasons.

As Ramadan and Easter approach, Mandhari warned “there is a danger of seeing (further) increases in the cases as was the case at the end of last year during the holidays.”

“We realize that these are important occasions that deserve to be celebrated, but we urge you to protect yourselves and others,” he added.

Commenting on the COVID-19 vaccine distribution campaigns in the region, he remarked that 12 countries have already received the vaccine doses as part of the global COVAX agreement, the most recent of which were Egypt and Yemen.

He complained about the global shortage in the vaccine, which led to delays in providing tens of millions of doses.

“We remain concerned about the inequity in the provision and distribution of vaccines across the region,” he stated, noting that many rich countries have already received a large number of doses that surpass their needs.

He urged these countries to send some of the surplus to those that need them, so that everyone – especially in countries with limited resources in the Eastern Mediterranean – has access to vaccines.

Mandhari pointed out that COVAX cannot deliver vaccines it does not have or compete with rich countries that buy millions of doses directly from manufacturers.

Chaiban, for his part, reiterated Mandhari’s comments and stressed the need to provide COVAX with more vaccines.

“There is a global demand for the vaccine faced with global shortage, and this limits the its capacity,” he said.