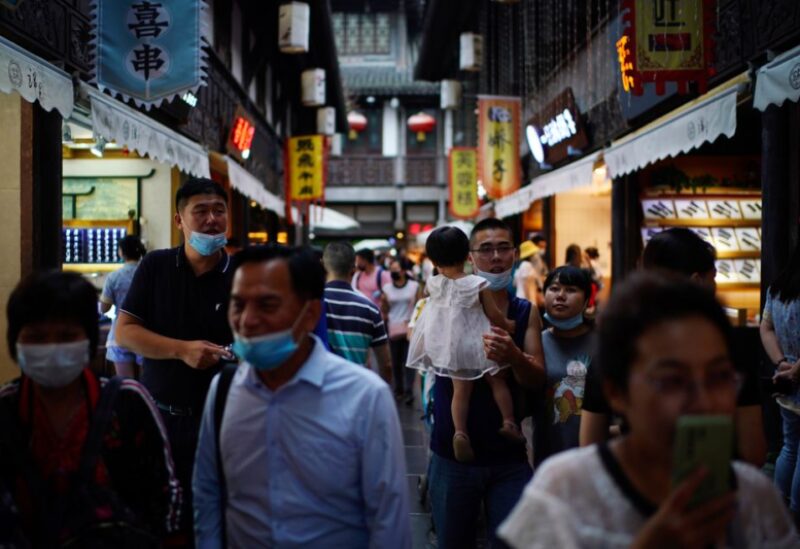 China may be struggling to keep a tally of COVID-19 infections as the country experiences a big spike in cases, a senior World Health Organization official said on Wednesday, amid concerns about a lack of data from the country.

Official figures from China have become an unreliable guide as less testing is being done across the country following the recent easing of the strict “zero-COVID” policy.

“In China, what’s been reported is relatively low numbers of cases in ICUs, but anecdotally ICUs are filling up,” WHO’s emergencies director Mike Ryan said.

“I wouldn’t like to say that China is actively not telling us what’s going on. I think they’re behind the curve.”

Dozens of hearses queued outside a Beijing crematorium on Wednesday, even as China reported no new COVID-19 deaths in its growing outbreak, sparking criticism of its virus accounting as the capital braces for a surge in cases.

The WHO said it was ready to work with China to improve the way the country collects data around critical factors such as hospitalization and death.

Ryan noted that there had been a surge in vaccination rates in the country over the last weeks, adding that it remains to be seen whether enough vaccination can be done in the coming weeks to stave off the impact of an Omicron wave.

The WHO would encourage work to import vaccines, but also to find arrangements where vaccines can be produced in as many places as possible, Ryan said.

China has nine domestically developed COVID-19 vaccines approved for use, more than any other country, but they have not been updated to target the highly infectious Omicron variant.

Berlin sent its first batch of BioNTech COVID-19 vaccines to China to be administered initially to German expatriates, a German government spokesperson said on Wednesday, the first foreign coronavirus vaccine to be delivered to the country.