WHO warns Europe, expect ‘high levels’ of Covid this summer 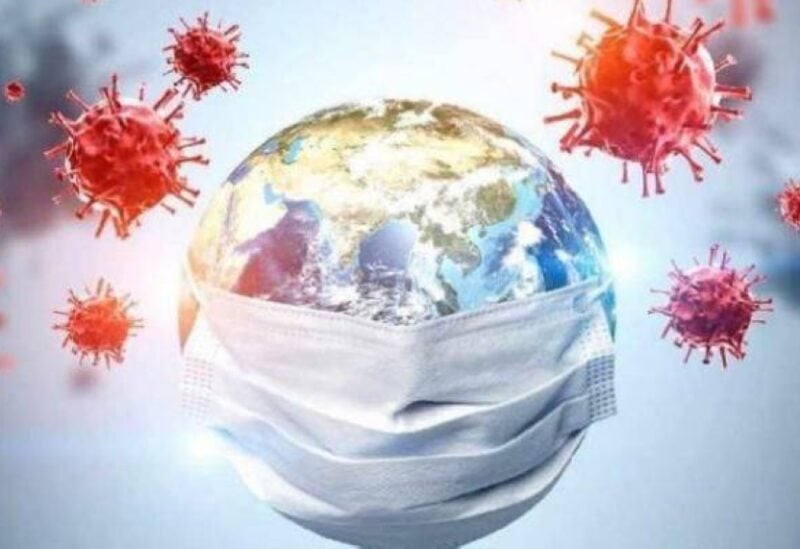 The World Health Organization said on Thursday that it expected “high levels” of COVID-19 virus this summer in Europe, while cases tripled in the past month. The milder but more contagious Covid subvariant BA.5 is spreading across Europe. As per WHO data, the 53 countries in the WHO European region are currently reporting almost 500,000 cases per day, this is up from 150,000 per day at the end of May. The present death rate in Europe is 500 per day or nearly the same as it will be in the summer of 2020. 4,000 to 5,000 fatalities per day were recorded for the majority of the winter.
Speaking to AFP, WHO Europe regional director Hans Kluge said: “As countries across the European region have lifted the social measures that were previously in place, the virus will transmit at high levels over the summer”.

“This virus won’t go away just because countries stop looking for it. It’s still spreading, it’s still changing, and it’s still taking lives.”
The countries with the greatest incidence rates were Austria, Cyprus, France, Germany, Greece, Luxembourg, and Portugal, however, instances have been increasing in practically all of the other countries in the region.

Emphasising that WHO’s suggestions still stand, he said “We hope that the strong vaccine programmes most member states have implemented together with prior infection will mean that we avoid the more severe consequences that we saw earlier in the pandemic.”

WHO had earlier advised people with respiratory symptoms to isolate themselves, stay up to date on their vaccines, and wear masks in crowded venues.
Urging member states to keep testing for the virus, he reiterated “we must keep looking for the virus because not doing so makes us increasingly blind to patterns of transmission and virus evolution.”

Additionally, he urged nations to raise their vaccination rates.

He noted that the key to preventing additional mortality this summer was “high population immunity and the choices made to lower risk to older people.”