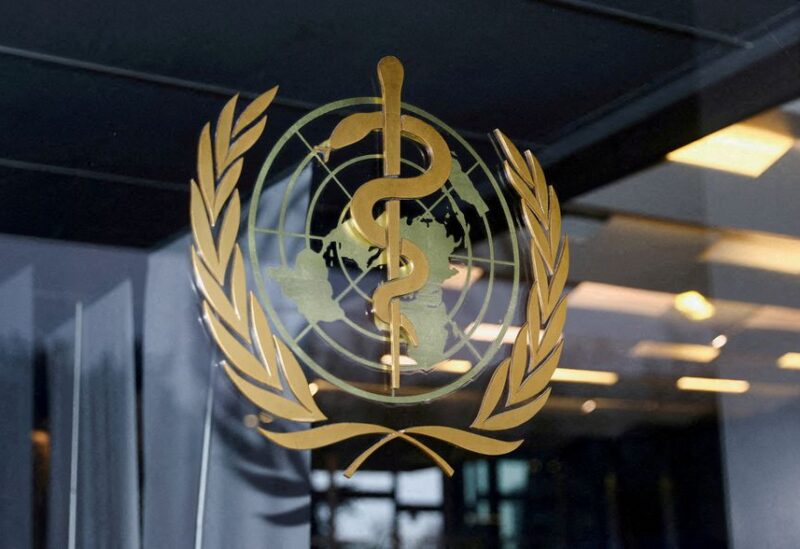 The following is a statement by WHO’s Regional Director, Dr Ahmed Al-Mandhari, on monkeypox in the Eastern Mediterranean region:

“Greetings from the World Health Organization’s headquarters in Geneva, where I am now attending the 75th World Health Assembly.

The WHO’s Regional Office for the Eastern Mediterranean has been closely monitoring reports of monkeypox in countries in other WHO regions where the illness is not normally prevalent for the past several weeks.

Reports of monkeypox cases in non-endemic countries are a stark reminder that the world will continue to face outbreaks of emerging and re-emerging diseases. The key lesson here is that countries need to continue strengthening and investing in their preparedness and response capacities.

In the Eastern Mediterranean Region, our key priority right now is to stop transmission.

We are now in a much stronger position to do this as a result of our response to COVID-19 over the past two and a half years, which has improved our capacity in the areas of surveillance and laboratory diagnosis, allowing us to more effectively identify and confirm cases before the virus spreads further.

At this point, monkeypox is containable in our Region and the risk to the public is low.

Monkeypox transmits through close physical contact with someone who is infected with the virus. This means that health workers, household members and sexual partners are at greater risk. Most people who are infected recover within a few weeks without treatment.

The zoonotic nature of this disease also requires a robust One Health approach, with strong collaboration needed between human, animal and environmental health agencies and institutions. WHO is working closely with partners and countries to determine the source of infection, how the virus is spreading and how to limit further transmission.

As with any infectious disease, stopping transmission requires increased awareness among the public.

I urge you all to refer to credible sources of information, such as WHO’s website and social media channels, to learn more about monkeypox symptoms, how the virus is transmitted and what to do if you suspect you may be infected.

The situation is rapidly evolving, and we will keep you updated as we learn more.”