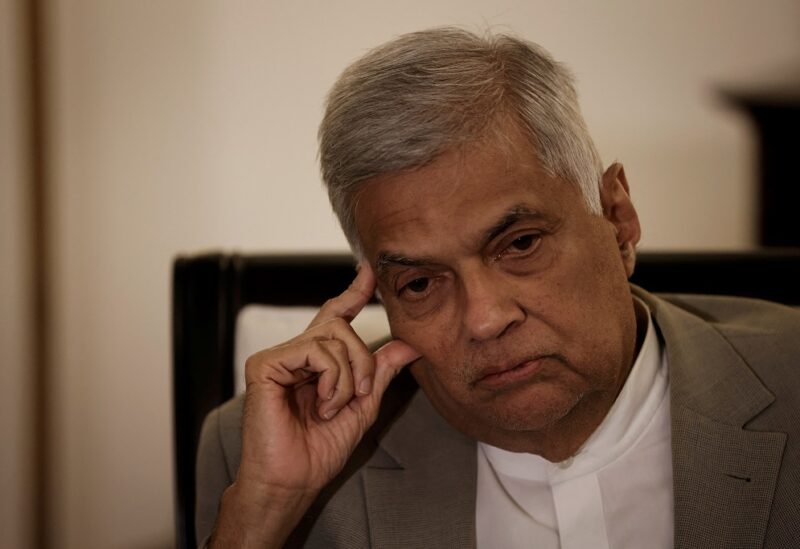 Sri Lanka's Prime Minister Ranil Wickremesinghe gestures as he speaks during an interview with Reuters at his office in Colombo, Sri Lanka, May 24, 2022. REUTERS/Adnan Abidi/File Photo

Sri Lankan lawmakers elected acting President Ranil Wickremesinghe to be their new leader in the hopes that he would help the island nation out of a dire economic and political situation.

The secretary general of parliament announced the results after the votes had been counted: “Ranil Wickremesinghe has been chosen as the seventh executive president pursuant to the Constitution.”

The win for Wickremesinghe, opposed by many ordinary Sri Lankans, could lead to more demonstrations by people furious with the ruling elite after months of severe shortages of fuel, food and medicines, several protesters have said.

The other main candidate, ruling party lawmaker Dullas Alahapperuma, was more acceptable to the protesters and the opposition but did not have any top-level governance experience in a country with barely any dollars for imports and desperately in need of an IMF bailout.

The 225-member parliament gave 134 votes to Wickremesinghe and 82 to Alahapperuma. A third candidate, Anura Kumara Dissanayaka, got just three votes.