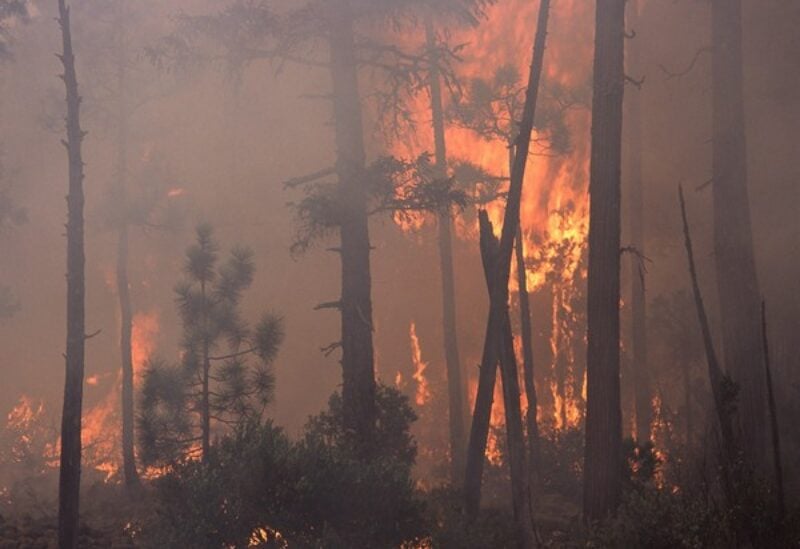 Wildfires in the wooded hills around Jerusalem were put out on Tuesday, according to the Israeli fire department, after a three-day struggle involving Palestinian firefighters and the Israeli Air Force.

There were no significant casualties reported in the deadliest flames in the Jerusalem area in years.

Residents of several outlying small settlements were able to return home on Monday, and Israel withdrew its request for international air support to combat the fires, which burned more than 4,200 acres, on Tuesday (17,000 hectares).

National Fire and Rescue chief Dedi Simchi said in broadcast remarks after nightfall on Tuesday that the flames had been “fully contained”.

Several fire trucks from the Palestinian Authority (PA) took part in operations on Tuesday. Israeli media and leaders highlighted the assistance, but official Palestinian news outlets made no immediate mention of the aid.

“I would like to thank PA Chairman (Mahmoud) Abbas for his initiative to send the firefighters who came to assist Israel today. Mutual care and saving human lives are common interests to us all,” Israeli Defence Minister Benny Gantz said in a statement.