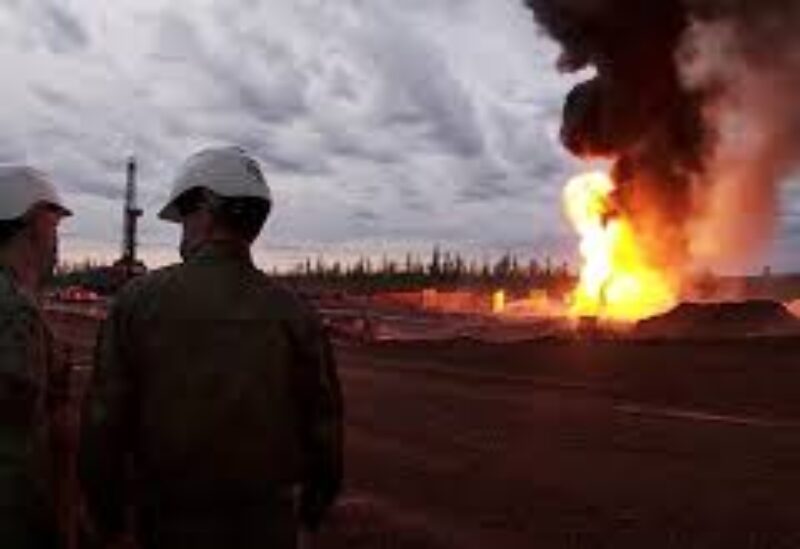 Russian authorities announce on Tuesday that Wildfires continue raging Russia’s forestlands with the situation particularly tense in the northern Yakutia region, accounting for 78% of all burning areas

Several villages were evacuated in the region over nearing blazes while the smoke from the fires reportedly for the first time in history reached the coldest place in the world — the North Pole.

According to the Natural Resources and Environment Ministry, over 7.7 million hectares of Siberian taiga were damaged by the fires as of Aug.11.

Russian President Vladimir Putin instructed on Tuesday the Emergency Ministry to increase the number of personnel and equipment.

Currently, an “emergency situation” was announced in 10 regions along with a “special fire protection regime” in 61 regions.