Will not enter an alliance to confront China, Vietnamese PM tells Beijing 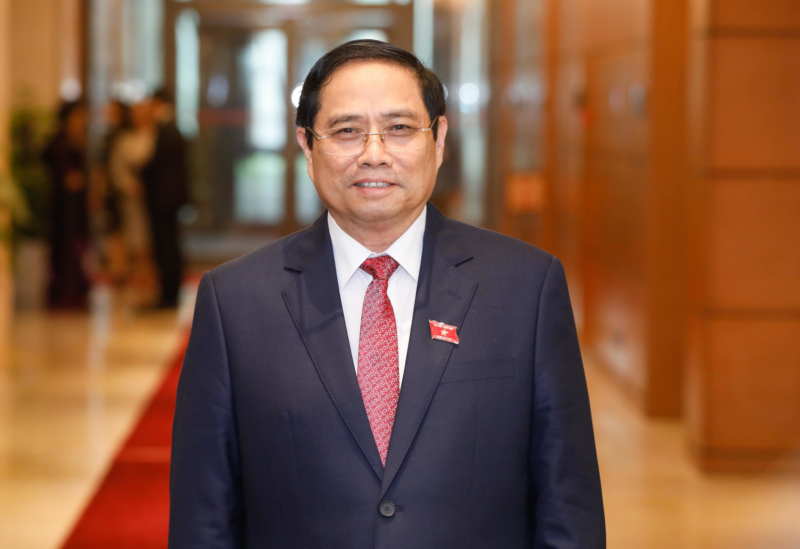 Vietnamese Prime Minister Pham Minh Chinh, and before his meeting today, Wednesday, with US Vice President Kamala Harris, said that Vietnam will not enter an alliance to confront China.

“Vietnam would not ally with one country to fight another, and wished to enhance political trust with China, promote exchange and uphold cooperation,” Pham said. Meanwhile, US Vice President Kamala Harris met Vietnam’s top leaders on Wednesday. She offered support in several key areas, including the enhancement of the country’s maritime security in an effort to counter Beijing’s increasing assertiveness in the South China Sea.

During a meeting with the Vietnamese president in Hanoi, Harris said there was a need to increase pressure on Beijing over its maritime claims.

During the talks, Harris offered Vietnam vaccines and aid to tackle COVID-19. She also announced the launch of several programmes to help combat climate change, a White House official said.