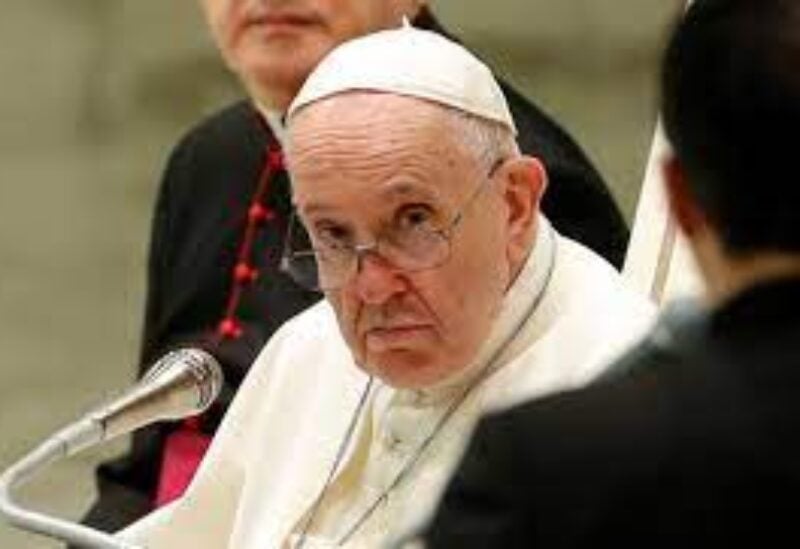 This week, Pope Francis will visit Cyprus to give his support to a conflict-torn island that is now on the front lines of a new migratory route for people leaving their nations to Europe.

Nothing conveys the narrative of an influx of immigrants better than the modest courtyard area outside the Church of the Holy Cross in downtown Nicosia. Every morning, migrants line up to get help and support from a Catholic organization.

According to aid workers, the situation is dire. Francis, who has made the defense of migrants and refugees a cornerstone of his pontificate, has arranged for the relocation of 50 people to Italy following his trip this week. more info

He intends to lead an ecumenical prayer with migrants at Holy Cross on December 3rd, following Mass in an outdoor stadium in Nicosia.

“I am thinking of those who, in recent years, and still today, have been fleeing from war and poverty, landing on the shores of the continent or elsewhere, and finding not hospitality, but hostility and even exploitation,” Francis said in a video message ahead of his visit.

“They are our brothers and sisters.”

In addition to its proximity to the volatile Middle East, Cyprus has found itself in a sticky spot for reasons of its own complex geopolitics.

Split between its ethnic Greek and Turkish Cypriots, Cyprus has a porous 180-km (116-mile) ceasefire line cleaving it east to west that has been used by people traffickers as a back door into the government-controlled south. This year alone more than 90 percent of those who came to the south used this route.

“Right now we are overwhelmed with the number of migrants, asylum seekers and refugees who are here in Cyprus,” said Elizabeth V. Kassinis, executive manager of Caritas Cyprus, part of a global network of Catholic relief and aid organizations.

She said the charity, which provides aid ranging from assistance with paperwork to clothing and food parcels, has recently been assisting up to 400 people daily compared with between 150-200 in the past.

THE WOUNDS OF DIVISION

Many are pinning hopes on the pope bringing them better days. “The pope can change many things because the pope represents Jesus Christ … if you follow God you cannot lose anything,” said Antoinette Ndjikeu, 50, from Cameroon.

Father Jerzy (George) Kraj, Latin Patriarchal Vicar and Attache of the Apostolic Nunciature in Nicosia, said the ecumenical prayer with Pope Francis at Holy Cross would take place with representatives of Christian communities in Cyprus.

“This is what unites us … We are not only preaching, but doing the charity.” he said.

Holy Cross itself reflects the bizarre nature of Cyprus and its division since a Turkish invasion in 1974 triggered by a brief Greek-inspired coup.

The upper walls of the sandstone church are still pockmarked with bullet holes from 1974, and a United Nations sentry post is on an abandoned building opposite.

Briefing reporters at the Vatican on Tuesday, spokesman Matteo Bruni said the pope will mention the division.

“It’s a wound that has been open for some time. The Holy See undoubtedly supports every effort to strengthen bilateral talks, which are the only solution for the island and its people,” he said.

Francis will overnight in no-man’s-land. The Franciscan monastery adjacent to Holy Cross lies in a buffer zone running through the heart of the medieval city where most other buildings have lain rotting and abandoned for years.

The rooms may be small and modest, but the pope will have everything he needs, said Kraj.

Its rear garden, surrounded by high walls and barbed wire, backs onto the Turkish Cypriot side of Nicosia. A bust at the entrance of the monastery is dedicated to Pope John Paul II, who died in 2005.

“Build Bridges, Not Walls,” reads the plaque beneath the bust.