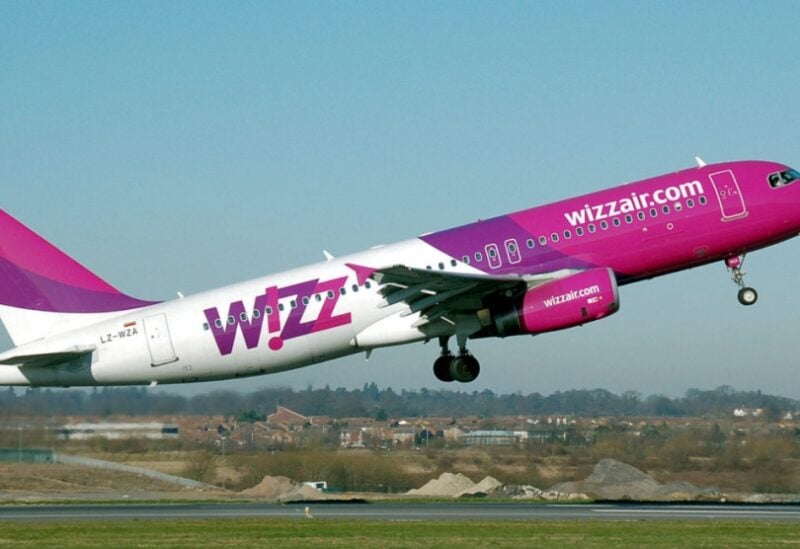 Wizz Air, a Hungarian ultra low-cost airline, has cancelled all flights to Tel Aviv on Friday and Saturday, joining other airlines in avoiding Israel in light of escalating conflict there.

Flights to Tel Aviv from Larnaca in Cyprus, Varna in Bulgaria and Abu Dhabi in the United Arab Emirates were called off on Friday, Wizz Air’s website revealed.

It said in a bulletin to airlines on Wednesday that “the situation in the region remains a matter of high concern for commercial aviation.”

Emirati carrier flydubai was to operate 3 of 4 scheduled flights from Dubai to Tel Aviv on Friday, and 2 of 4 scheduled services on Saturday, its website showed.

A spokeswoman for the airline said fewer flights were being operated because of a drop in demand.

Earlier in the week, other airlines including American Airlines and British Airways called off flights to Tel Aviv.

Palestinian militants have repeatedly shelled the Tel Aviv area during hostilities that broke out on Monday, which has sparked safety concerns about Ben Gurion Airport, Israel’s main airport, and caused some carriers to reroute flights to Ramon Airport, some 200 km (125 miles) to the south, near the Red Sea city of Eilat.