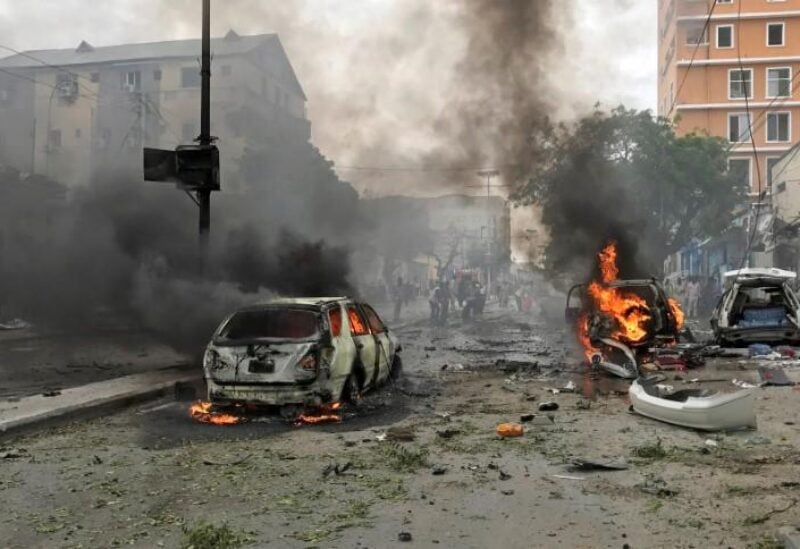 A woman was killed and two people, including a child, were wounded when an explosive device detonated in the Saladin Governorate, northern Iraq, today.

Saladin police officer, Samir Al-Shihabi, said: “An explosive device detonated in a civilian car on the outskirts of Zanjali village in the governorate, killing a woman and wounding a man and child.”

“The victims are from the same family, and the device exploded in their car on the road near the village.”

Security forces have begun combing the area in search of those responsible for planting the bomb, adding that it is thought Daesh is behind the attack.

Though the Iraqi government declared victory over Daesh in December 2017, sleeper cells continue to operate across the country. The attacks have raised fears that the group could regroup and recover, posing a severe threat to the country once again.