Women who like sweets are better able to tell when they feel full, study finds 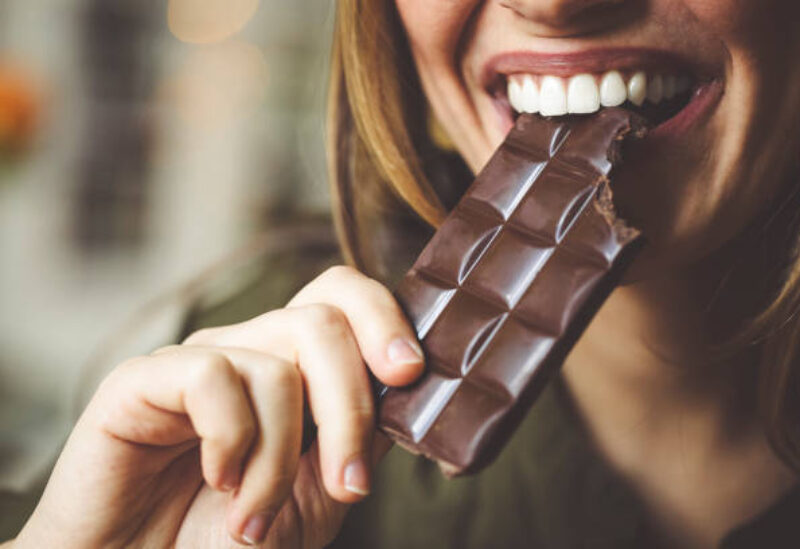 A new study suggests that women with a sweet tooth are better able to tell when they feel full and are more in tune with their bodies, the Mail reported.

Psychologists from the University of Sussex performed tests on 64 women, who were either “sweet likers” or “sweet dislikers”. The team found the sweet likers were the “more mindful and intuitive eaters” and had boosted “interoceptive” abilities – in other words, they better perceived the internal state of their body.

The study goes against a stereotype that those who love sweet foods like cake, chocolate and candy and can’t stop eating them even when they’re full.

Dr Vasiliki Iatridi, lead author on the paper, at the University of Sussex said “this study is interesting because it runs contrary to what many people might think.”

“If you’re partial to very sugary food, it doesn’t mean that you’re at the whim of your cravings. It might mean the opposite – that you’re less likely to cave in to the call of the candy jar in the absence of hunger.”

The 64 participants in the study were labeled as sweet likers or sweet dislikers after being asked to taste and rate sugar solutions of different intensities.

To determine their cardiac interoception, participants were first fitted with heartbeat trackers; sweet-likers were found to be better able to sense their own heartbeats, without actually measuring their own pulses, than sweet dislikers, the team found.

During the first step, water ingestion was required until the point of perceived satiation, which was “the comfortable sensation you perceive when you have eaten a meal and you have eaten enough, but not too much”.

Then, participants were asked to continue ingesting water until fullness – the “sensation of stomach being entirely filled with water” – was reached.

Gastric interoception was defined as the volume needed for satiation expressed as a percentage of total stomach capacity.

Researchers found that sweet-likers were more able to tell when they were full – in other words, they had better gastric interoceptive abilities.

Sweet likers also scored higher on mindful and intuitive eating scales, meaning they were less likely to be affected by edible temptations.

Study author Professor Martin Yeomans at University of Sussex said: “our study shows that people who like sweet foods are able to detect the physical sensations which signal when they’re full up.”