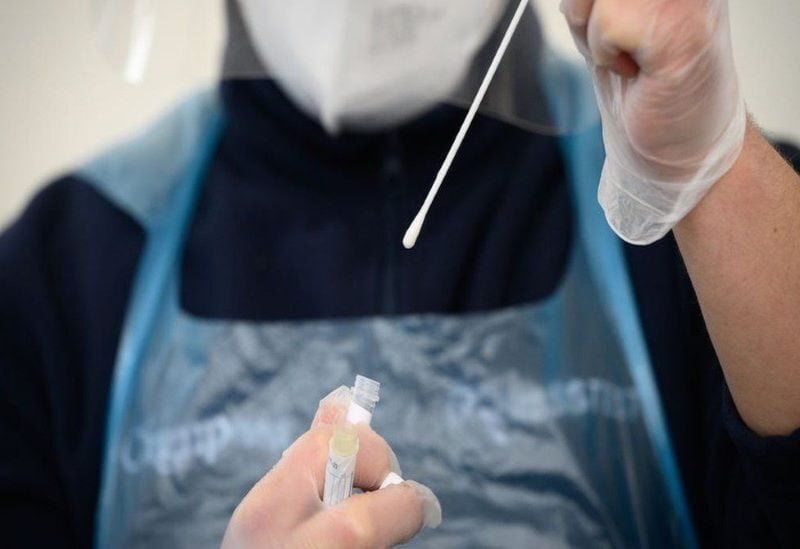 Boris Johnson has stated that 100,000 vital workers would be subjected to daily Covid testing in order to minimize the spread of the infection to coworkers.

The prime minister stated during a Downing Street briefing that it will be for critical businesses such as food processing, transportation, and border control.

The testing will begin on January 10th.

When Cabinet ministers gather on Wednesday, he will urge that England keep to “Plan B” limits such as working from home wherever feasible.

With the emergence of the Omicron variety, daily UK Covid case counts have surpassed 200,000 for the first time, and the Prime Minister has stated that those who assume the epidemic is gone are “profoundly mistaken.”

He stated that this was a time for caution, but that the UK’s position was distinct from prior waves since Omicron is milder than earlier variations and booster vaccinations had been distributed.

According to Johnson, the US has a chance to “ride through this Omicron wave without shutting down our government again.”

“We can keep our schools and businesses open, and we can live with this illness,” he added.

Johnson admitted that the next weeks will be “difficult,” with “certain services impacted by employee absences.” He did, however, vow to “fortify” the NHS in order to withstand criticism.

The government will continue to monitor what happened with Covid data, but he said the present “Plan B” level of limitations in England – such as mandatory face coverings in most indoor public events – were the right balance.

It must weigh the impact of lockdowns on people’s lives and livelihoods, which are painful, take away people’s life opportunities, and cause a significant lot of social harm, damage to people’s mental health, and economic damage,” Mr Johnson said.

He stated that the health care was on “war footing,” with preparations to establish coronavirus surge centres at hospitals across England in preparation for a potential flood of admissions.

Speaking beside the Prime Minister, England’s top medical officer, Professor Sir Chris Whitty, said lateral flow tests offered a “quite excellent pointer really to whether someone is infectious at that moment.”

When asked if the self-isolation time for Covid cases might be shortened, he stated the existing method, in which patients are freed if they test negative on days six and seven of their 10-day isolation, was the proper one.

Prof Sir Chris predicted that the infection rate would climb, but that Omicron would have lower fatality rates than prior waves, and that “boosting gives very considerable protection against hospitalization.”

He stated that while strain on intensive care units was lower than in prior waves, there remained a lot of pressure on A&E and other hospital services.