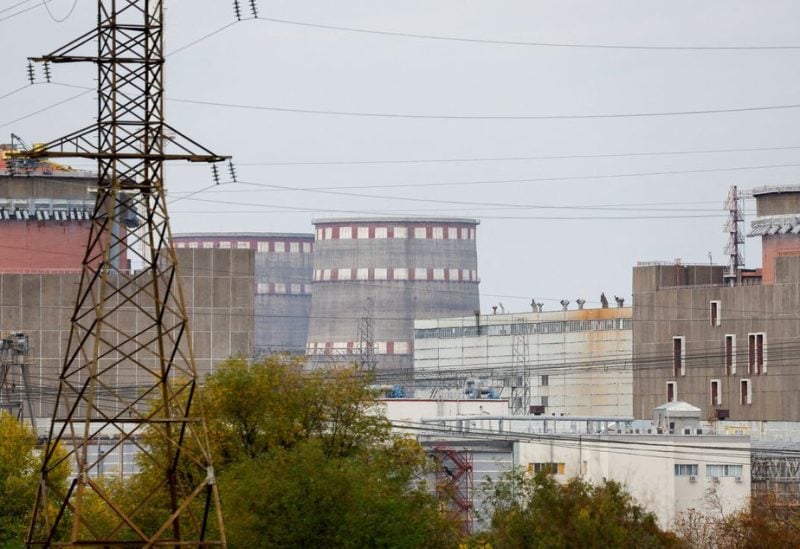 The Ukrainian military claimed on Monday that Moscow had forbidden Ukrainian experts who had refused to sign contracts with Russia’s nuclear energy company from entering the sizable Zaporizhzhia nuclear power station, which Russian forces had captured in March.

Even though it was under Russian authority, Ukrainian experts have continued running Zaporizhzhia, the largest nuclear power station in Europe, which is in the partially occupied southeast of Ukraine.

There was no immediate comment from Russia about the allegation. A spokesperson for Ukraine’s Energoatom nuclear firm did not immediately respond to a request for comment.