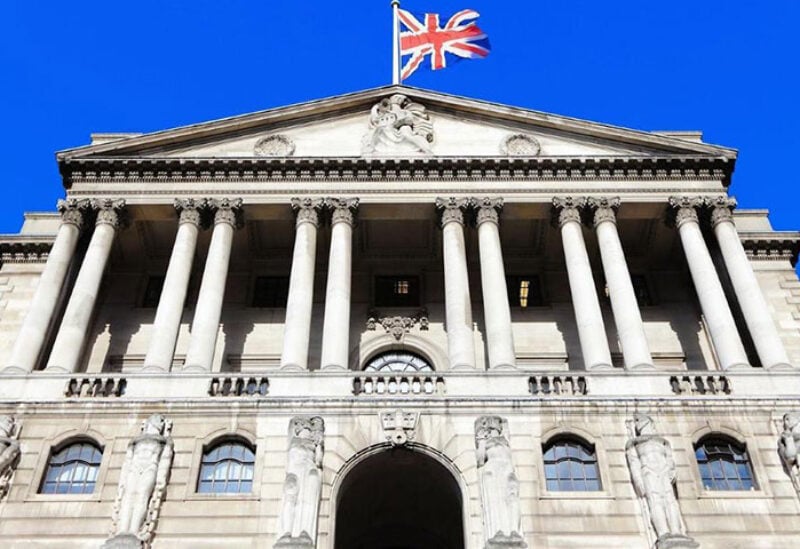 Women who work mostly from home risk having their careers harmed now that a large number of workers are returning to the office following the COVID-19 pandemic, according to Bank of England policymaker Catherine Mann on Thursday.

Mann, a member of the Bank of England’s Monetary Policy Committee, stated that online communication could not replace the spontaneous office conversations that were important for recognition and advancement in many workplaces.

“Virtual platforms are far superior to what they were even five years ago. However, extemporaneity and spontaneity are difficult to replicate in a virtual setting “She stated this at a Financial News-hosted event for women in finance.

Because of the difficulty in obtaining childcare and the disruption to schooling caused by COVID, many women continued to work from home, while men returned to the office, according to Mann.

“There is the possibility of two tracks. There are people on the virtual track and people on the physical track. And I’m concerned that we’ll see those two tracks develop, and we’ll pretty much know who’s going to be on which track “She stated.

Before joining the Bank of England in September, Mann worked as an economics professor and chief economist at Citi and the Organisation for Economic Co-operation and Development (OECD).

In August, British Finance Minister Rishi Sunak warned that younger workers risked missing out on opportunities to develop skills and work relationships if they worked from home.

Last month, British businesses reported that 60% of their employees were fully back at work, but the proportions vary greatly by industry. According to the Office for National Statistics, 34 percent of professional services employees work in an office, 24 percent work entirely from home, and 35 percent work a combination of the two.

Separate ONS data show that in late October, a slightly higher percentage of male workers than females worked from home for at least some of the time, though the difference was within the survey’s margin of error.

Previous ONS research found that women were more likely than men to say that working from home gave them more time to work and fewer distractions. Men, on the other hand, said working from home helped them come up with new ideas, whereas women said it was a hindrance.