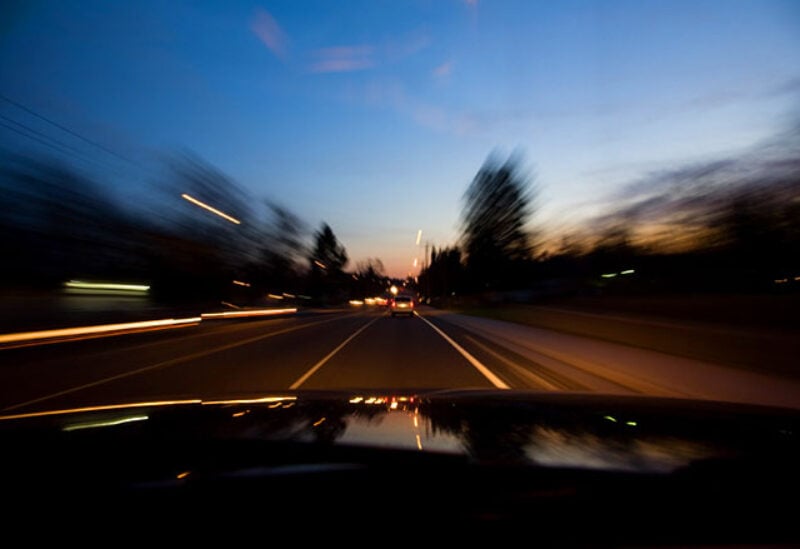 A new study has found that working night shifts would make you more likely to suffer from a chronic condition known as “shift work sleep disorder” and 3 times more likely to be involved in a road accident, the Mail reported.

People who work the “graveyard” shift or “nontraditional” hours, such as 11 PM to 7 AM are at greater risk of developing such chronic conditions that impact their sleep, which can lead to major implications for their lives and the lives of others, researchers from the University of Missouri have found.

Other chronic sleep conditions, like insomnia and sleep apnea, increased the risk of crashes or near-crashes by 29 and 33%, respectively.

In a statement, study co-author Praveen Edara said “this discovery has many major implications, including the need to identify engineering counter-measures to help prevent these crashes from happening.”

“Such measures can include the availability of highway rest areas, roadside and in-vehicle messaging to improve a driver’s attention, and how to encourage drivers who may have a late-night work shift to take other modes of transportation, including public transit or ride-share service,” Edara added.

Furthermore, the researchers found that drivers with sleep disorders were likely to be more inattentive while driving.

“We’ve known for a while now that sleep disorders increase crash risk, but here we are able to quantify that risk using real world crash data while accounting for confounding variables such as roadway and traffic characteristics.”

The research was published in the scientific journal Sleep Science.