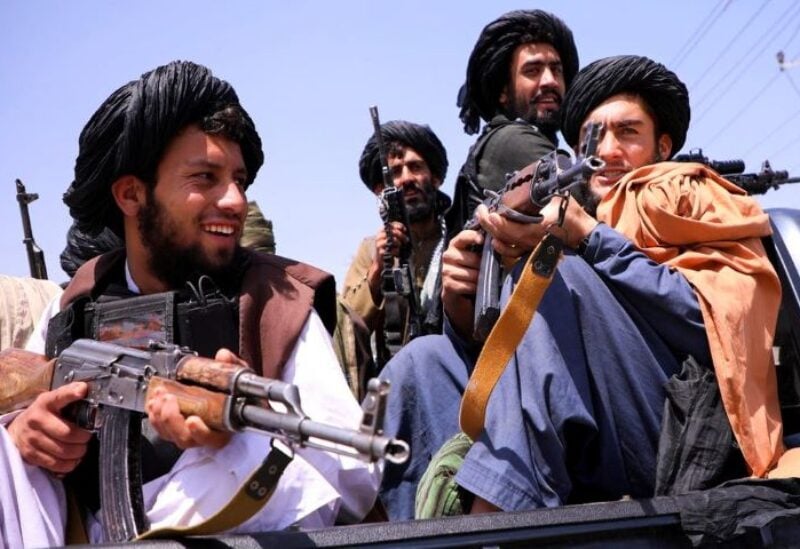 Following the Taliban’s takeover of power at the end of August, World Bank President David Malpass indicated on Monday that the institution is unlikely to resume direct aid to Afghanistan.

“Given the full breakdown of the economy,” he said in a conversation at the Center for Strategic and International Studies, “I would not envision us operating inside” (CSIS).

“One of the challenges is the payment system,” he said, noting that “given what the current government is doing, there isn’t the ability to have money actually flow.”

The Washington-based development lender halted aid in August, citing concerns about the security situation and women’s rights in the aftermath of the Taliban’s quick takeover of the country, and stated that it was “closely monitoring and assessing the situation.”

According to the World Bank’s website, the bank has more than two dozen development projects in Afghanistan and has provided $5.3 billion in grants since 2002.

The IMF has also suspended aid to Afghanistan, and the Taliban has been denied access to a large portion of the country’s $9 billion in reserves, which are held abroad, primarily in the United States.

Malpass stated that he had met with the International Committee of the Red Cross as well as UN agencies still operating in the country.

Despite the Taliban government’s lack of international recognition, the US allowed some exceptions to its sanctions against Afghanistan to allow humanitarian aid to enter.