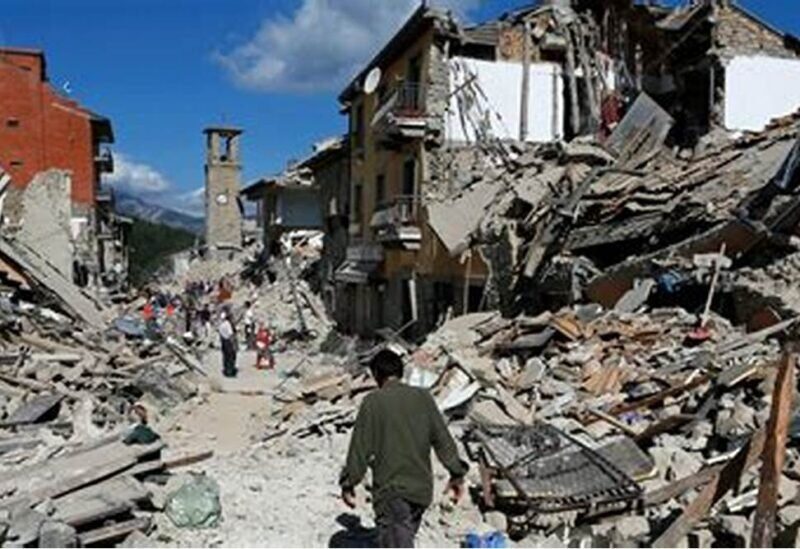 The World Bank estimated that rebuilding Gaza after the latest devastating battle between Israel and the territory’s militant Hamas rulers will cost up to $485 million.

The report says it will take up to $380 million to repair the physical damage alone, with more required for other recovery needs. Israel carried out waves of airstrikes during the 11-day conflict in May and Palestinian militants fired thousands of rockets, most of which were intercepted. More than 260 people were killed, the vast majority of them Palestinians.

The World Bank said the war caused up to $190 million in economic losses, in a territory where unemployment already hovered around 50 percent.

It says over 4,000 homes were demolished or partially damaged.

“This is yet another unfortunate episode in which the Palestinian people in Gaza saw themselves in the midst of conflict and destruction,’’ said Kanthan Shankar, the World Bank director for the West Bank and Gaza.

The report, carried out with the United Nations and the European Union, was released Tuesday.

Gaza’s more than 2 million Palestinian residents have borne the brunt of recurrent conflicts and hostilities during the past three decades.

Movement in and out of the territory is heavily restricted, power outages are frequent, and Gaza is also coping with a coronavirus outbreak.