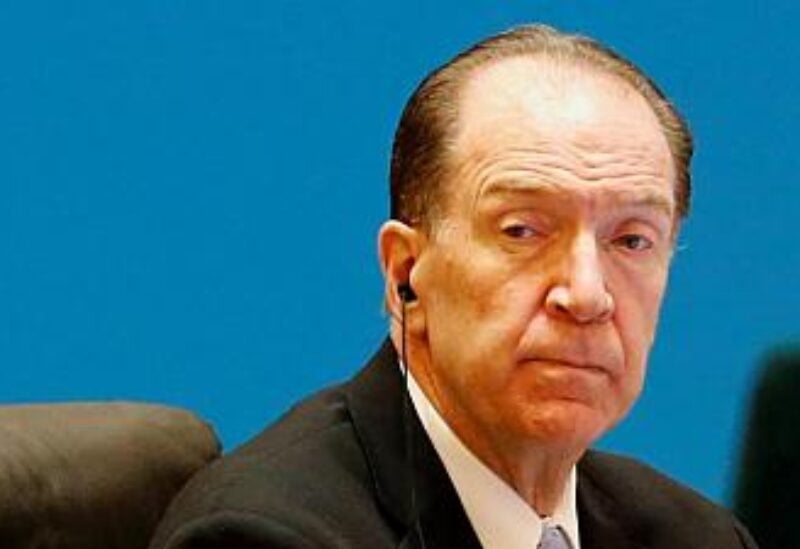 President David Malpass of the World Bank stated on Tuesday that the bank does not favor abandoning intellectual property rights for COVID-19 vaccines at the World Trade Organization because it would stifle pharmaceutical innovation.

His remarks came on a conference call with reporters about World Bank economic estimates, as WTO deliberations on the proposed waiver proceeded in Geneva.

Asked whether he backs a WTO vaccine IP waiver, which India, South Africa and other emerging market countries argue is needed to expand vaccine access, Malpass said: “We don’t support that, for the reason that it would run the risk of reducing the innovation and the R&D in that sector.”

The remark pits Malpass, a Trump appointee, against the Biden administration, which is backing text-based WTO negotiations for vaccine intellectual property rights, spearheaded by US Trade Representative Katherine Tai.

The waiver from the World Trade Organization’s (WTO) agreement on Trade-Related Aspects of Intellectual Property Rights (TRIPS) has been opposed by major vaccine manufacturers and pharmaceutical companies, who argue that it will stifle innovation and do little to address vaccine supply shortages caused by trade barriers, component shortages, and a lack of manufacturing capabilities.

Malpass on Tuesday reiterated his calls for wealthy countries to quickly donate their excess vaccine doses to the developing world as quickly as possible.

The World Bank said its global growth predictions, which have been revised to 5.6 percent for 2021 and 4.3 percent for 2022, could be higher if vaccines in poor countries can be hastened.

On Tuesday and Wednesday in Geneva, talks were underway over amended waiver requests from India and South Africa, which remained significantly broader than USTR Tai’s restricted vaccine-only waiver plan.

“They appear to be still a long way apart. Their stance have remained mostly unchanged “Reuters spoke with a trade official in Geneva.