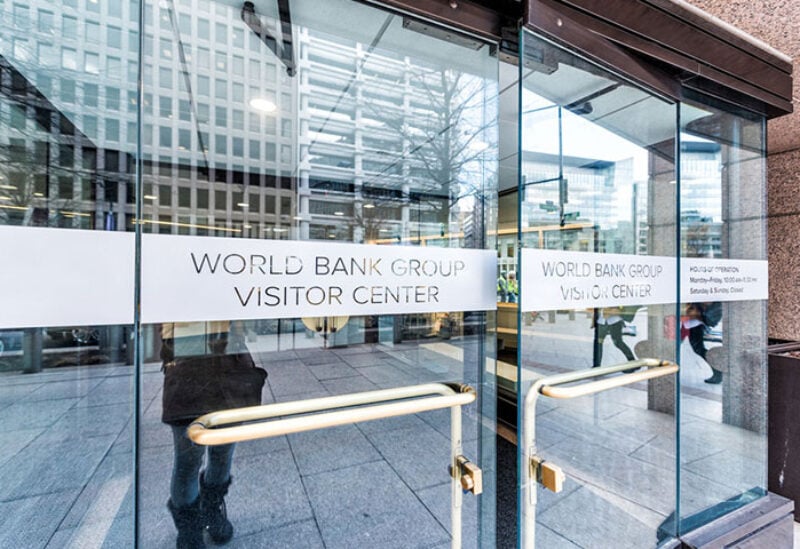 Global growth forecast has been raised by the World Bank on Tuesday to 5.6 percent for 2021, marking the most robust recovery from a recession in 80 years.

This is attributed to U.S. stimulus spending and faster growth in China but held back by “highly unfair” access to COVID-19 vaccines.

Since then, vaccines rollout have been accelerated in the United States and some other wealthy countries, boosting their output, as expectations lag for emerging market and low-income countries.

“This recovery is uneven and largely reflects sharp rebounds in some major economies — most notably the United States, owing to substantial fiscal support — amid highly unequal vaccine access,” the World Bank said in the report.

Many emerging market and developing economies were seeing a spike in COVID-19 infections, hindrances to vaccination and withdrawal of support, the bank said.

By 2022, this will leave global output about 2 percent below pre-pandemic projections, and about two thirds of emerging market economies will still not have made up last year’s per-capita income losses.

If vaccine distribution to developing countries can be speeded up, World Bank economist Ayhan Kose said that global GDP growth for 2022, currently estimated at 4.3 percent, could increase substantially to around 5 percent.

The World Bank’s 2021 U.S. growth forecast was bumped up by 3.3 percentage points from January to 6.8 percent in the latest report, its fastest pace since 1984, due to economic support that the bank described as “unprecedented in peacetime.”

Emerging markets excluding China are expected to grow 4.4 percent in 2021, a forecast that was raised by one percentage point since January.

World Bank President David Malpass has been urging wealthy nations including the United States to free up excess vaccine jabs to developing countries as quickly as possible.