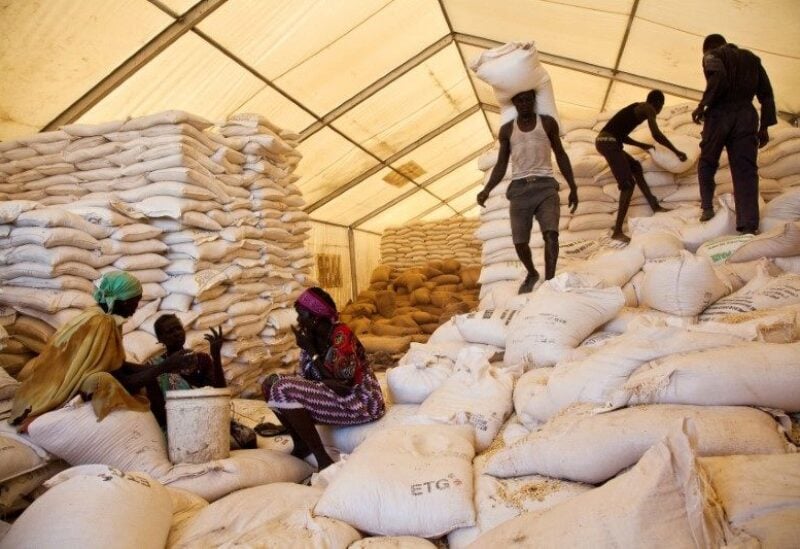 The World Bank has agreed to donate $100 million to the U.N.’s World Food Programme for a “emergency safety net initiative” to alleviate food insecurity in Sudan, according to a statement released on Thursday.

The program, which is funded by the European Union, the United Kingdom, Saudi Arabia, and several other Western countries, seeks to provide food and financial transfers to 2 million Sudanese.

Following a coup in October, the World Bank suspended its disbursements for operations in Sudan, and the projects’ funds will be funnelled through the WFP directly, it said.

“While funding under agreements signed with the Government of Sudan remains paused, development partners are pleased to provide direct support to the Sudanese people during this critical time,” said the World Bank’s country director, Ousmane Dione.

The WFP earlier this year estimated that the number of people experiencing crisis and emergency levels of hunger will reach 18 million by September in Sudan, a country of about 45 million.