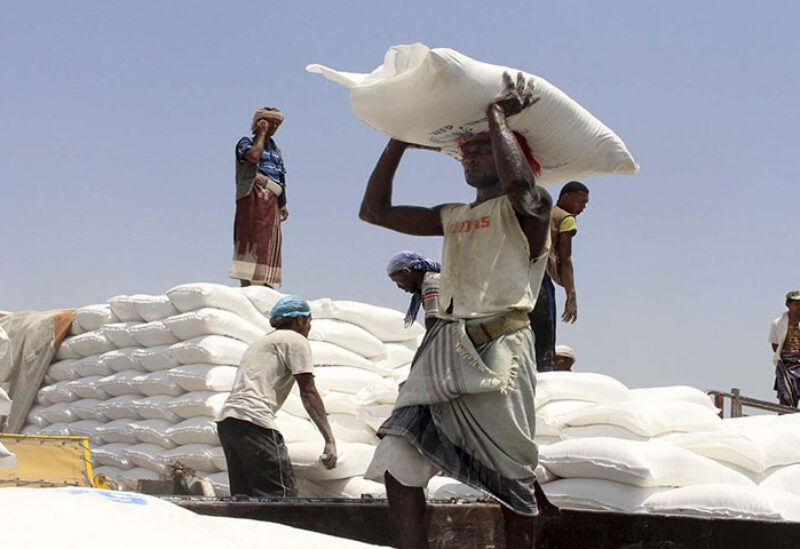 As Yemen struggles with a growing hunger crisis and aid funding shortage, the International Finance Corporation (IFC) will grant up to $75 million in debt financing to a Yemeni food company .

The IFC, the investment arm of the World Bank, is providing the aid to multinational Yemeni family conglomerate the Hayel Saeed Anam Group (HAS), which includes six food companies operating in the dairy, flour, and sugar sectors in Yemen.

IFC said it is its first investment in Yemen’s agribusiness sector in more than 10 years.

Prices in Yemen skyrocketed due to the deep economic crisis, shortage of foreign currency and impediments to food imports.

A serious gap in funding for the Yemen aid response appeared last year, but more funds started flowing from March to April after UN officials said Yemen could see the world’s worst famine in decades.

“IFC’s aid will help reduce food shortages and ensure supply chain sustainability, including the supply of staple foods to towns and villages across Yemen,” the corporation said.

The United States on Monday said it would give $165 million in new humanitarian assistance to Yemen, hoping the move would urge other donors to come forward with funds to address Yemen’s funding shortage.