World can bring pandemic under control within months, WHO chief affirms 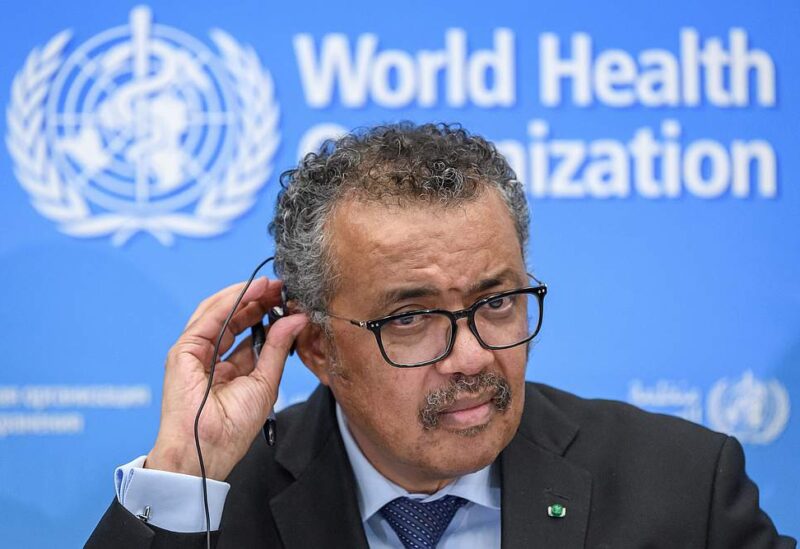 The world has the means to bring the global COVID-19 pandemic under control in the coming months, the head of the World Health Organization (WHO) said on Monday, urging a fair and equitable sharing of global resources.

But global climate change activist Greta Thunberg, joining the daily WHO news briefing from Sweden as a guest, took a swipe at “vaccine nationalism” and said it was unethical that rich countries were prioritizing their younger citizens for vaccination ahead of vulnerable groups in developing countries.

“We have the tools to bring this pandemic under control in a matter of months, if we apply them consistently and equitably,” the head of WHO, Tedros Adhanom Ghebreyesus, said.

However, he also expressed concern over the “alarming rate” at which COVID-19 is spreading in those aged 25-59 worldwide, possibly due to much more contagious variants.

Thunberg said that whereas one in four people in high-income countries had now been vaccinated against COVID-19, only one in more than 500 people in poorer countries had received a shot.

“Vaccine nationalism is what is running the vaccine distribution,” she said, 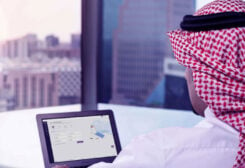