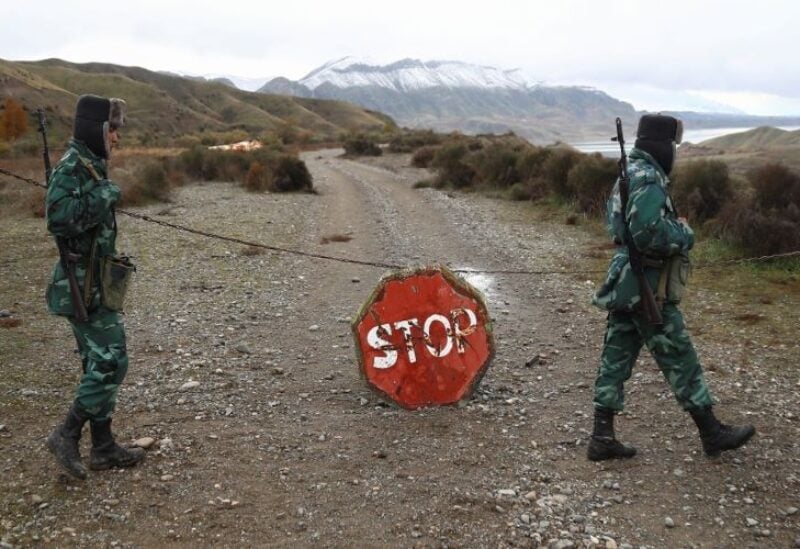 Both nations claim in a claim and counterclaim that the other has violated a racial discrimination convention and have requested the court for emergency remedies while the issue is being heard.

On Tuesday, judges in both nations issued orders prohibiting the inciting of racial hate against the nationals of the other. During the course of the litigation, both countries were directed not to do anything that would escalate the disagreement.

Before Russia engineered a truce last October, Azeri soldiers pushed ethnic Armenian forces out of territory they had held during the 1990s in and around the Nagorno-Karabakh area.

The court stated on Tuesday that under the UN anti-discrimination convention, both Azerbaijan and Armenia must “take all necessary steps to avoid the inciting and propagation of racial hate.”

Furthermore, presiding judge Joan Donoghue stated that Azerbaijan must safeguard “any those seized in relation to the 2020 conflict who remain in jail” from assault and harm, as well as “prevent and punish acts of destruction and degradation impacting Armenian cultural assets.”

The emergency measures are part of two tit-for-tat proceedings filed in September at the World Court, in which both Armenia and Azerbaijan claimed the other country breached the International Convention on the Elimination of All Forms of Racial Discrimination (CERD), to which both governments are signatories.

The decision on emergency measures does not consider the merits of the cases, which might take years.

The World Court, formally known as the International Court of Justice, is the United Nations court responsible for settling international disputes. It has yet to decide whether or not it has jurisdiction in this matter.