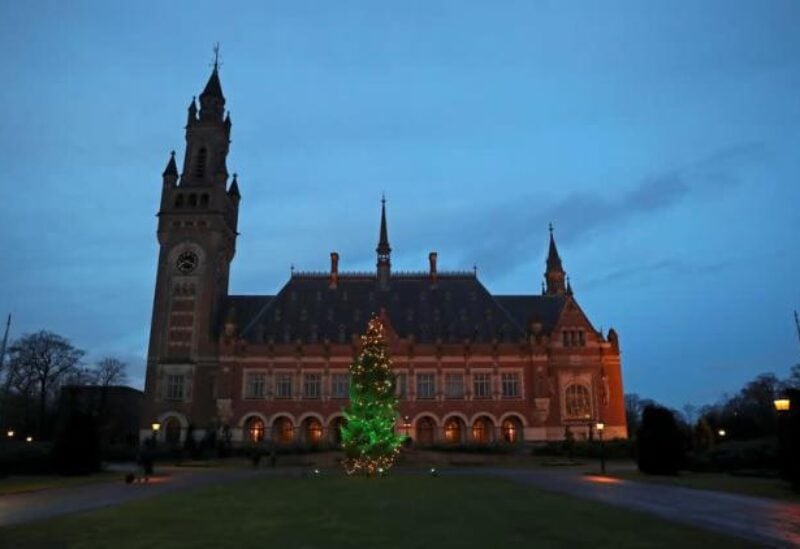 On Tuesday, judges at the International Court of Justice hearing Armenian complaints that Azerbaijan violated a racial discrimination convention ordered Azerbaijan to avoid promotion of racial hate against Armenians and to safeguard Armenian prisoners of war.

The court has yet to rule on a similar lawsuit brought by Azerbaijan, which filed a countersuit alleging breaches of the same United Nations anti-discrimination convention.

Azeri army forced ethnic Armenian forces out of swaths of land they had controlled throughout the 1990s in and around the Nagorno-Karabakh area in October last year, when Russia mediated a truce.

The court said on Tuesday that Azerbaijan under the U.N. anti-discrimination treaty must “take all necessary measures to prevent the incitement and promotion of racial hatred and discrimination including by its officials in public institutions targeted at persons of Armenian national or ethnic origin”.

In addition presiding judge Joan Donoghue said Azerbaijan must protect from violence and harm “all persons captured in relation to the 2020 conflict who remain in detention” and must “prevent and punish acts of vandalism and desecration affecting Armenian cultural heritage”.

The emergency measures are part of tit-for-tat cases filed at the World Court in September where both Armenia and Azerbaijan claimed the other country has violated the International Convention on the Elimination of All Forms of Racial Discrimination (CERD), to which both states are signatories.