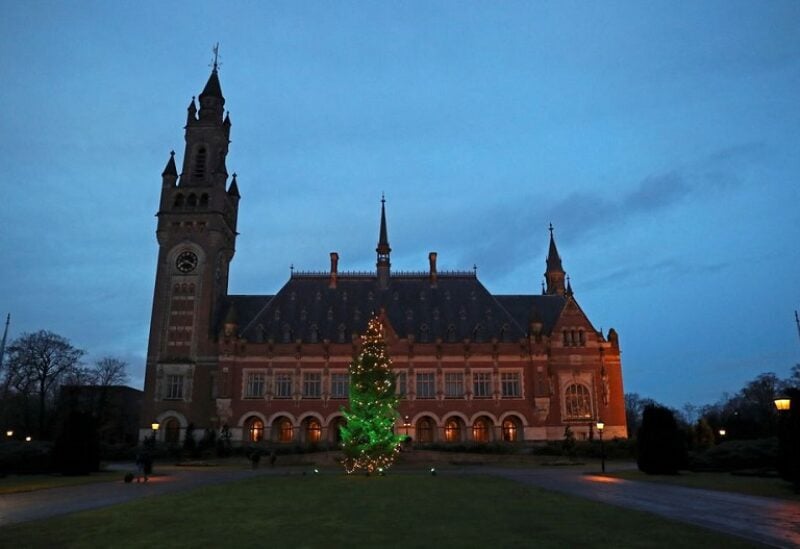 The International Court of Justice (ICJ) on Monday said it would rule in the case that Ukraine has brought against Russia on March 16.

In a hearing which was boycotted by Russia on March 7, Ukraine asked the court to order Russia to cease military activities because it said the invasion was based on a faulty interpretation of the UN genocide treaty.