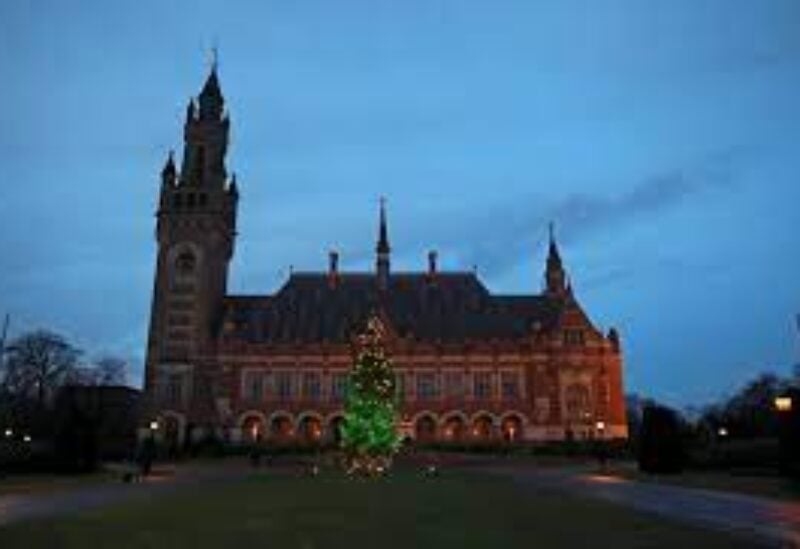 The International Court of Justice (ICJ) handed down its decision in a lawsuit brought by Somalia against Kenya over disputed areas of the Indian Ocean that are thought to be rich in oil and gas on Tuesday.

The decision comes after Nairobi said last week that it had withdrawn the court’s jurisdiction.

Somalia brought the matter to the United Nations’ top court for international disputes in 2014. A ruling could determine who has the right to exploit oil and gas off the coast of East Africa.

The lawsuit before the International Court of Justice, often known as the World Court, is about a maritime border dispute involving more than 100,000 square kilometers (almost 40,000 square miles) of seabed claimed by both countries.

Kenya boycotted public proceedings in The Hague in March.

Kenya’s foreign ministry announced on Friday that it had withdrawn automatic recognition of the court’s jurisdiction, which means it can no longer be a party to new ICJ cases without consent.

The withdrawal is not retroactive and will have no impact on the Somalia case, according to ICJ spokesperson Andrey Poskakukhin.

The sea boundary row started in 2012 after Somalia accused Kenya of illegally awarding exploration rights in the waters to multinationals Total and Eni.

The extent of the hydrocarbon reserves in the disputed waters is unknown, but Kenya awarded the licenses at a time when the East African coast was emerging as one of the world’s hottest oil exploration prospects.

Rulings by the World Court are final. However, it has no direct means of enforcement and some states have ignored its decisions in the past.