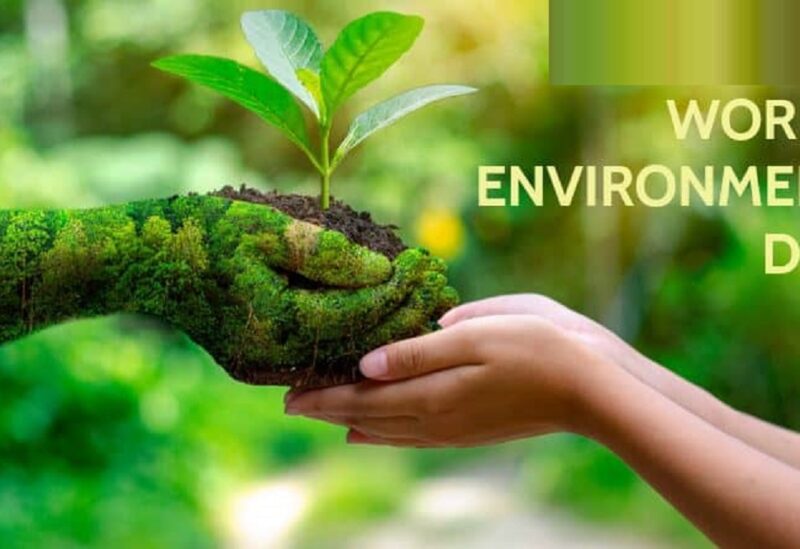 On Thursday, the Central Agency for Public Mobilization and Statistics released a press release commemorating World Environment Day, which is observed every year on June 5 and 6.

“Reimagine. Recreate. Restore” will be the theme for this year’s festival.