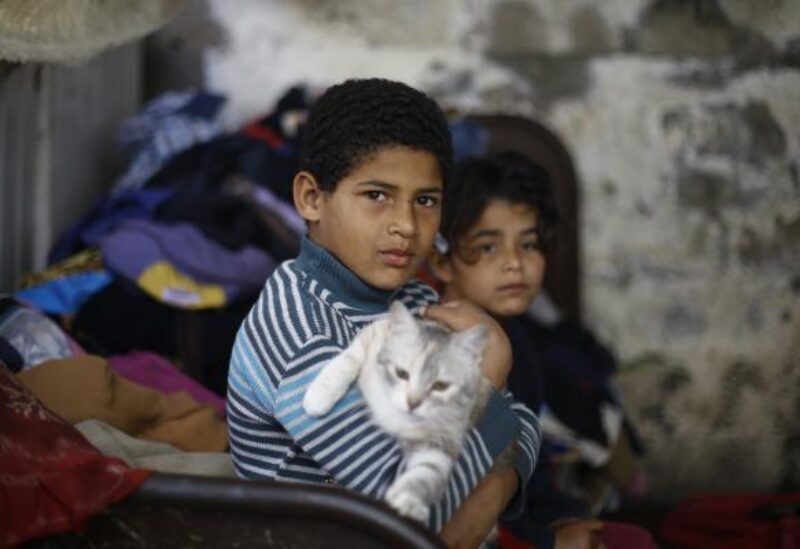 Geneva Council for International Affairs and Development (GCIAD) President, Dr. Nurhayati Ali Assegaf highlighted the concern about the continued suffering of Gaza’s population, during a meeting with Hamas officials in Istanbul, to discuss the current situation in Palestine, and international efforts to support justice and the rule of law.

Hamas leader Ismail Haniyeh said the recent attack on Gaza came after occupation forces escalated their attacks on Jerusalem by way of increased incursions into Al-Aqsa mosque, attacks against Palestinians and the forcible epulsion of Palestinian families from their homes in the occupied city.

He called for legal measures to be taken against the perpetrators of such crimes and for Palestinians to be helped in the process of establishing their independent state.

The international community, the participants agreed, “has failed to offer the Palestinians effective and adequate protection from the clear and blatant violations of their fundamental rights, including right to life, peace and personal security”.

The Geneva Council for International Affairs and Development is a network for international cooperation, diplomacy, development and human rights attorneys.