Worth of 730 million dollars.. The seizure of the biggest cocaine shipment Europe history 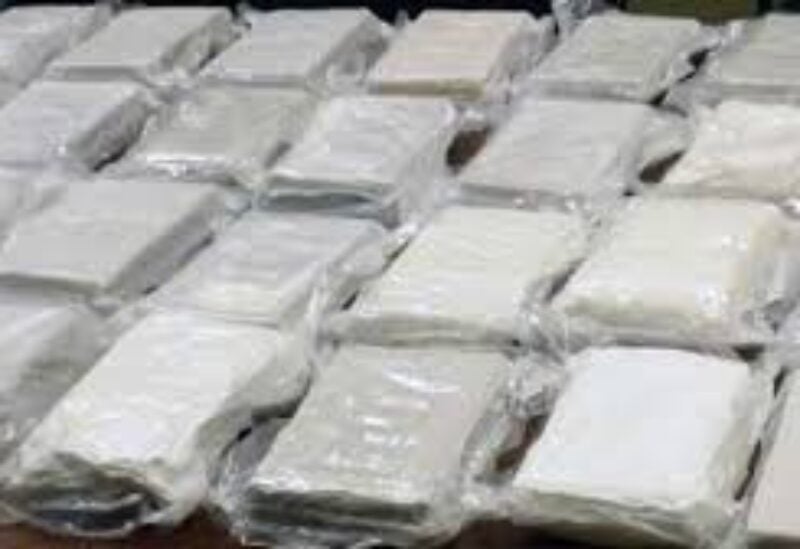 German authorities announced the seizure of more than 16 tons of cocaine in the port of Hamburg, the largest drug shipment seized in the history of the European Union, where its value in the black market is millions of euros.

The cocaine shipment seized at the port is the largest one ever seized in Europe, according to a press release from the Hamburg Prosecutor’s Office and the Customs Office.

And it says: “It ranks first among the largest seizures in the world.” It was published on the “Press” website.

The drugs were found during routine customs checks in three containers coming from Paraguay in mid-February.

German agents with investigators from the Netherlands carried out operational procedures and as a result, a week later, in the port of Antwerp in Belgium, they confiscated another 7.2 kg of cocaine.

Reuters said that customs authorities in Hamburg, Germany, and Antwerp, Belgium, seized a record quantity of cocaine, more than 23 tons, on its way to the Netherlands in two raids this month, and The value of the two shipments together, when sold to the last consumer, amounts to about 600 million euros (730 million dollars), making them the largest catch by customs authorities ever for the amount of cocaine bound for the Netherlands.

On Wednesday, February 24, a 28-year-old man was arrested in the Netherlands, on suspicion of importing a total of more than 23 tons of cocaine.

The value of this large shipment of cocaine on the black market can be worth several billion euros.