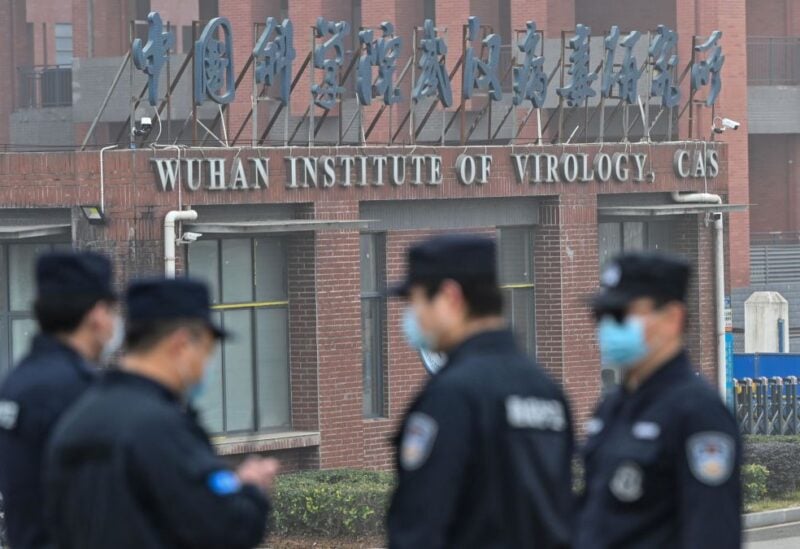 Last week, Chinese Premier Li Keqiang pledged that Beijing would continue to cooperate with the World Health Organization (WHO) on conducting research to trace the origin of COVID-19.

The theory that COVID-19 leaked from a Wuhan lab has been deemed “extremely unlikely” and will not be investigated further, Chinese scientist Liang Wannian told China’s state-run newspaper Global Times on Thursday.

Liang is the head of the Chinese wing of the joint World Health Organization (WHO)-Beijing panel, which is looking into the origin of the coronavirus. The panel is due to release a report on the issue next week.

When asked whether the report was delayed because experts were at odds over the matter, Liang said that the results of the joint survey “are the consensus of Chinese and foreign experts”.

“We want to present a complete, rigorous and scientific report at the maximum level, so this process takes some time. It is hard to expect 30 or so scientists on both sides to give clear answers to all the questions in a month’s time”, the scientist pointed out.

On COVID-19’s origin, he argued that “the virus is of natural origin”, adding that the panel experts agreed that claims about the outbreak being caused by a laboratory leak hold no water.

“So future virus origins-tracing missions will no longer be focused on this area, unless there is new evidence”, Liang underlined.

He spoke after Chinese Premier Li Keqiang told reporters last week that Beijing is ready to continue collaborating with the WHO to assist the work on tracing the origin of the coronavirus.

Li added that Chinese authorities supported WHO experts in conducting research to find the origin of the disease, including in China, based on the principles of openness and transparency.

WHO Wraps Up Wuhan Visit

In mid-February, a WHO team wrapped up a month-long research trip to Wuhan, the world’s first COVID-19 hotspot. The mission probed several sites in the Chinese city, which is suspected of being the original source of the coronavirus, COVID-19, including a wet market and the BSL-4 high-security lab at the Wuhan Institute of Virology.

The experts came to the conclusion that a leak of the virus from the lab was unlikely, while the wet market’s role had not been clarified yet.

The probe was followed by US National Security Adviser Jake Sullivan voicing concern about whether China had duly communicated raw data on the COVID-19 to the WHO amid media reports that the organization’s investigators were denied access to personalized data on more than a hundred early cases of COVID-19. Beijing vehemently rejected the allegations.