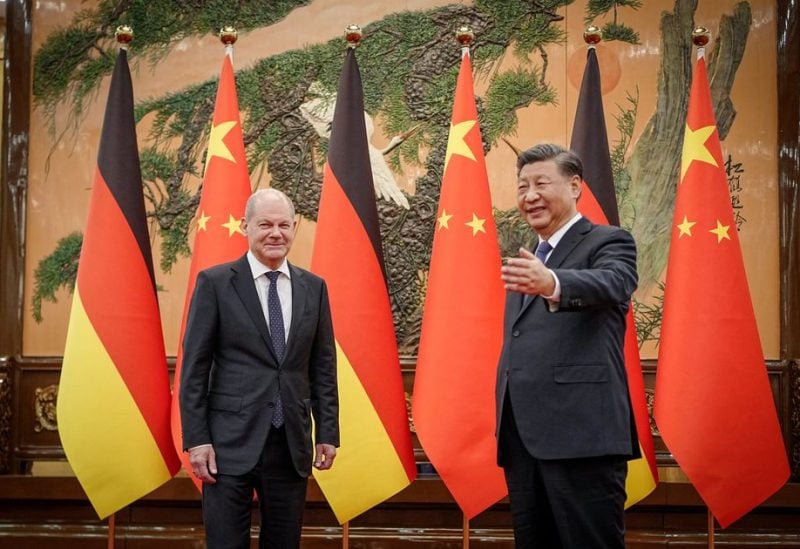 German Chancellor Olaf Scholz said on Saturday that their united statement opposing the use of nuclear weapons in Ukraine had been sufficient justification for their journey to Beijing, despite receiving harsh criticism for doing so this week.

Scholz’s remarks follow his visit to the second-largest economy in the world, the first by a G7 country since the COVID-19 outbreak, together with important German corporate CEOs.

“Because the Chinese government, the President and I were able to declare that no nuclear weapons should be used in this war, that alone made the whole trip worthwhile,” Scholz said during an event of his Social Democratic party.

The two leaders “jointly reject the use or threat of use of nuclear weapons” over Ukraine, according to Xi, who was elected to a third term as president two weeks ago. However, Xi refrained from criticizing Russia or urging Moscow to remove its troops.

Scholz, who has been criticised for seeming to continue a strategy that overly exposes Germany’s economy to the Chinese market, said diversifying was key to limit possible repercussions should the relationship sour.

“We have a clear plan, and we are following it through. And that means diversifying for all the countries we trade with, especially, of course, a country that is so big and has such a large share of the world economy,” Scholz said.