Yellen says Russian officials have no place at G20 meeting 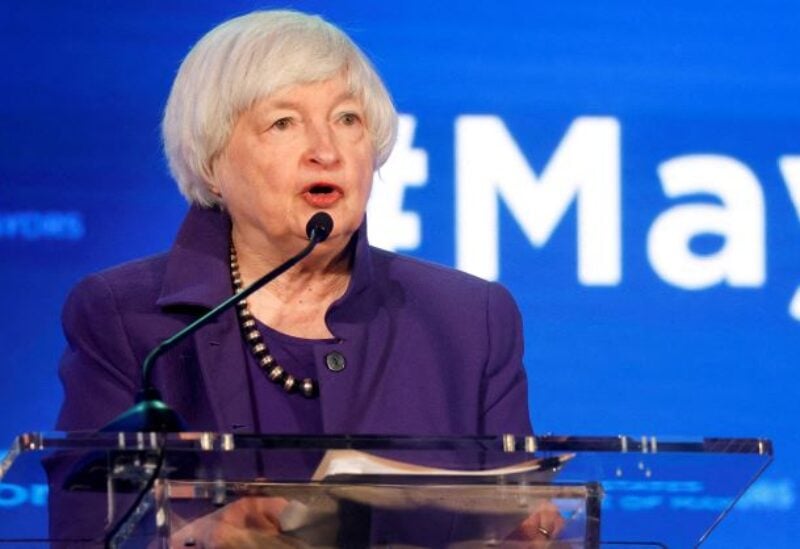 U.S. Treasury Secretary Janet Yellen on Thursday said Russian President Vladimir Putin’s war against Ukraine was causing a negative spillover around the world and Russian officials had no place at this week’s meeting of the Group of 20 major economies.

Speaking at a news conference on the sidelines of a G20 meeting of finance officials, Yellen called on the global community to hold Russia accountable for the war and its dramatic impact on energy prices and rising food insecurity.

Yellen dodged a question about whether she would walk out when Russian officials spoke, as she and other Western leaders did during the last such meeting in Washington in April, but said she would condemn Russia’s invasion of Ukraine “in the strongest possible terms”.

“I think I’ve made clear that it cannot be business as usual with respect to Russia’s participation at these meetings,” she said, adding that she looked forward to welcoming Ukraine’s finance minister to the meetings.

Yellen said she would continue to push hard for a cap on the price of Russian oil that she said would help lower energy prices and maintain global oil flows after European and potentially British and U.S. sanctions on the transport of Russian oil take effect at the end of the year.

Failing to adopt such measures, she said, would shut in a significant amount of Russian oil, which would drive global oil prices higher, she said, adding her hope that China and India would see it was in their interest to participate.

“It will give Russia a way to continue exporting oil … and it will help consumers throughout the world, including in China and in India, avoid a spike in global oil prices,” she said.

Moscow began what it calls a “special military operation” in Ukraine on Feb. 24. The Kremlin casts sanctions by the United States and Europe as acts of economic war.

Yellen also took aim at China for failing to participate in debt restructuring efforts for low-income countries, and said one of her key objectives was to push G20 creditors, including China, to finalize debt relief for countries in debt distress.

The United States would also provide a grant of $70 million to the International Monetary Fund’s Poverty Reduction and Growth Trust to allow the IMF to continue to make zero-interest loans to the world’s poorest economies.