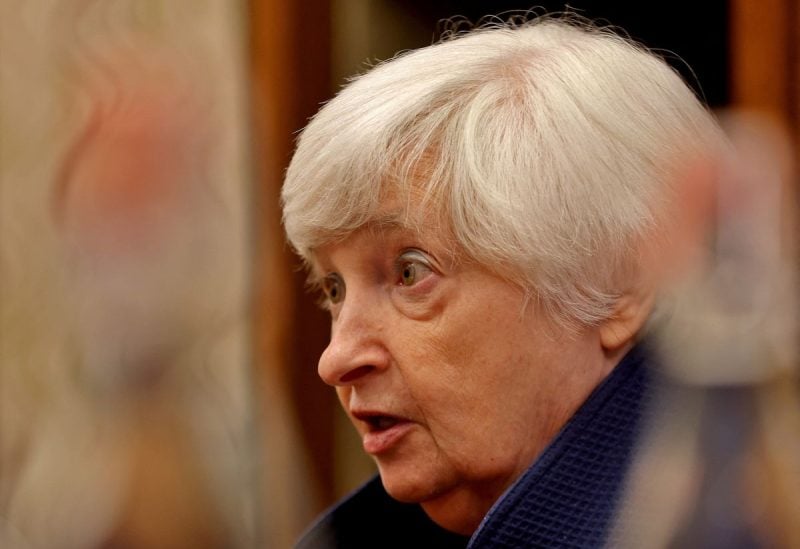 U.S. Treasury Secretary Janet Yellen said on Friday in Dakar, Senegal, that Russia’s war against Ukraine is particularly harsh for Africans because it worsens food shortages and burdens the continent’s economy.

While Treasury calculated that a price ceiling on Russian crude oil and processed products to limit Russia’s income may save the 17 major net oil-importing African countries $6 billion yearly, Yellen claimed that ending the war would be the best thing for the world economy.

Speaking at the start of a three-country visit to Africa, Yellen said some emerging market countries were saving even more by using the price cap to negotiate steeper discounts with Russia, and Treasury was encouraging others to follow suit.

G7 countries and Australia implemented the oil price cap on Dec. 5, banning the use of Western-supplied maritime insurance, finance and other services for cargoes priced above $60 per barrel. A further cap on Russian refined petroleum products, such as diesel and fuel oil, is due to take effect on Feb. 5.

Yellen said the United States was working with African leaders to mitigate the damage caused by Russia’s “illegal and unprovoked war” in Ukraine, which along with COVID-19 had slowed growth and pushed millions of Africans into poverty and hunger.

Washington provided about $13 billion in emergency aid and food assistance last year, and was now setting up a U.S.-Africa strategic partnership to address the short-term food needs of more than 300 million Africans, Yellen said. It is also helping to build more resilient and sustainable systems for the future.

Yellen is the first of a number of top U.S. officials who plan to visit Africa this year, including President Joe Biden, as Washington seeks to deepen ties with the continent and provide a counterweight to China, whose collateralized loans have left many nations deeply in debt.

Speaking at a co-working space that helps women and young entrepreneurs, Yellen said U.S. investments in Africa were motivated by “our mutually beneficial, long-term partnership” with a goal of generating positive economic returns.

Yellen met earlier with Senegal’s Minister of Economy, International Planning, and Cooperation Oulimata Sarr, who like Yellen is also the first woman to serve in her current role.

Yellen, long critical of the pace of China’s efforts on debt treatments for Zambia and other countries, said it was important to provide “timely and comprehensive” solutions to allow African economies to continue to make important public investments.

“We believe that the international community, including China, needs to provide meaningful debt relief to help countries regain their footing. Timely debt relief is in the interests of both debtors and creditors,” she said.