Yemen Agrees to Reinforce Commitment to Truce for Adha 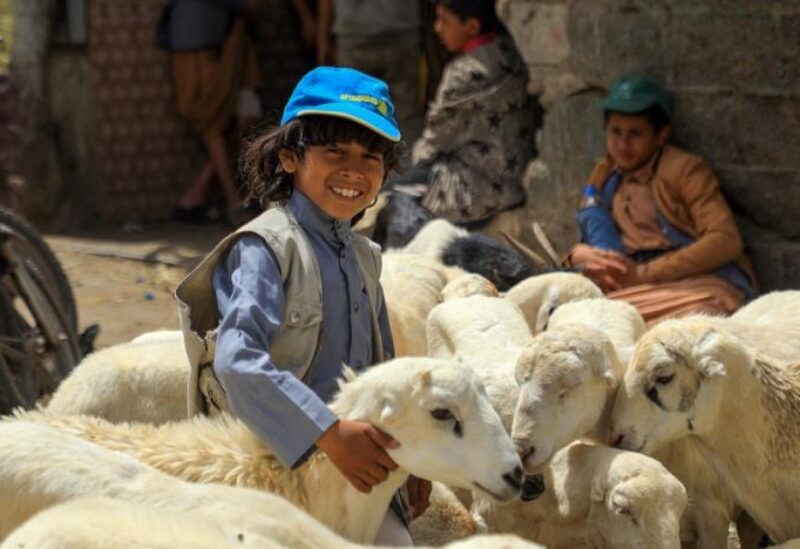 Military representatives of the Government of Yemen, Iran-backed Houthi militias and the Coalition’s Joint Forces Command agreed to take steps to build more trust and reinforce their commitment to the truce on the occasion of the upcoming Eid Al Adha, announced the UN in a statement.

They further discussed the formation of the joint coordination room that will be tasked with de-escalating incidents at the operational level. They appointed a working group that commenced detailed technical discussions to consolidate proposals in that regard.

Addressing the military coordination committee earlier on Wednesday, UN Special Envoy for Yemen Hans Grundberg stressed that “the success of the truce is ultimately dependent on building trust between the parties.”

“There is an opportunity to further strengthen commitment to the truce during the Eid period. I welcome the commitment of the military coordination committee to work towards effectively de-escalating incidents,” he added.

Hayward said: “Pursuing joint efforts to reduce fighting and continue taking concrete measures towards alleviating suffering in Yemen is critical to the work of the military coordination committee.”

“I am pleased that the parties seized this opportunity on the eve of Eid Al-Adha to further consolidate their commitment to the truce.”

During the discussions, Hayward noted the reports of ongoing military activities across multiple frontlines. The parties also raised their concerns in relation to the implementation of the truce and engaged in direct conversations in the margins of the meeting, said the UN statement.

The Office of the Special Envoy also organized bilateral information sessions the day before the meeting about ways to build capacity on dealing with explosive hazards, as well as civil defense to provide emergency services to the population and improve conditions for civilians.