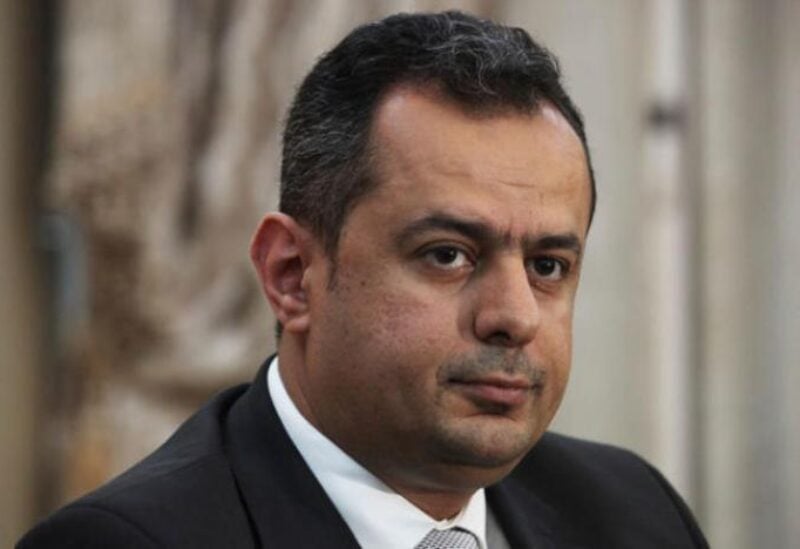 The meeting resulted in an agreement on boosting the Bank’s presence in the interim capital to support partnership and cooperation, respond to humanitarian and development needs, and back state capabilities to achieve stability and recovery.

Abdulmalik noted that the meeting addressed the most prominent challenges and several important issues relating to food security and energy sectors.

He stressed the need to shift to development in Yemen, suffering from the war against the Iran-backed Houthi militia.

The Prime Minister stated that the government is finalizing the plan to utilize international support, including Saudi Arabia and the UAE.

Abdulmalik asserted that all Yemenis hope to rebuild the country after the UN-sponsored ceasefire and the Presidential Leadership Council (PLC) formation.

He explained that his government agreed with the Bank on several points for the next stage, focusing on balancing the emergency response to sustainability with development projects.

They also agreed on financing the productive sectors, fisheries, and agriculture, and activating oversight over international organizations, namely projects funded through the World Bank.

The two also asserted the need to support the private sector, and the premier stressed the importance of the Bank’s contribution to maintaining capabilities within public institutions.

Abdulmalik addressed the great challenge facing his country, including food prices and the impact of inflation on the purchasing power of citizens.

He noted the slight improvement achieved with the small increase in revenues and the progress of public finance performance, adding that citizens can’t witness government reforms due to global inflation.

Fuel prices have increased, affecting many sectors, including agriculture, fisheries, and education.

The Prime Minister praised the “unique experience” of the World Bank in Yemen, especially since the international organization has been a key and strategic partner since the sixties.

The World Bank is a partner in building effective institutions such as the Social Fund for Development and the Public Works Project, capable of implementing projects worth hundreds of millions of dollars.

Abdulmalik pointed out that the World Bank’s portfolio in Yemen, funded by the International Finance Corporation, amounted in the last 18 months to more than $1 billion and covered many sectors, including health, education, and emergency cash transfers.