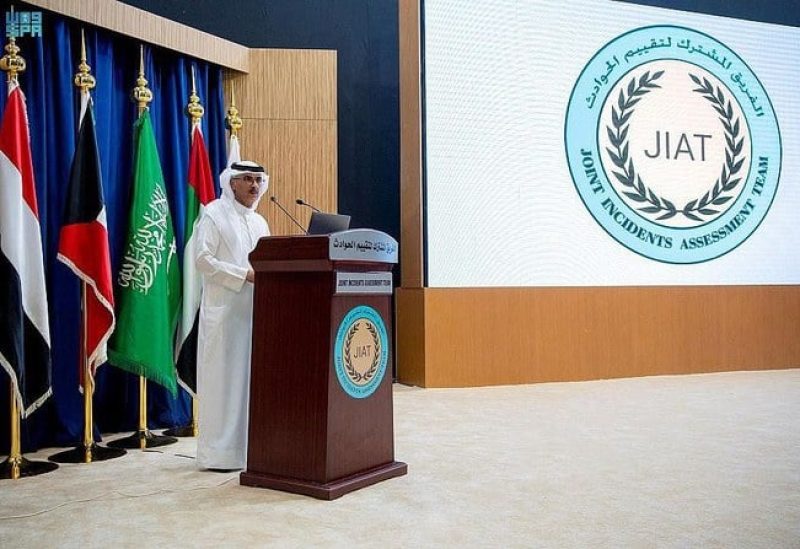 The inspection tour included visits to Aden, Mansoura, and Abyan, where a number of sites were inspected, including the central security building in Zinjibar — a coastal town in south-central Yemen that serves as the capital of Zinjibar District and the Abyan Governorate — and the May 22 stadium in Sheikh Othman, according to the report.

“During the visit, which comes within the framework of the mission entrusted to it, the delegation of the team met with the chairman and members of the National Committee for Allegations of Human Rights Violations in Yemen, where meetings were held between the two sides within the framework of the existing cooperation between them,” the report added.

The JIAT report also said that team members undertook investigation tasks and field inspections of the sites where the alleged violations occurred, and interviewed witnesses and families of the victims and those affected. It also said that they “listening to their statements.”

The team’s specialists documented the observations and voted.